Political scientist: what do they do? How to become one? 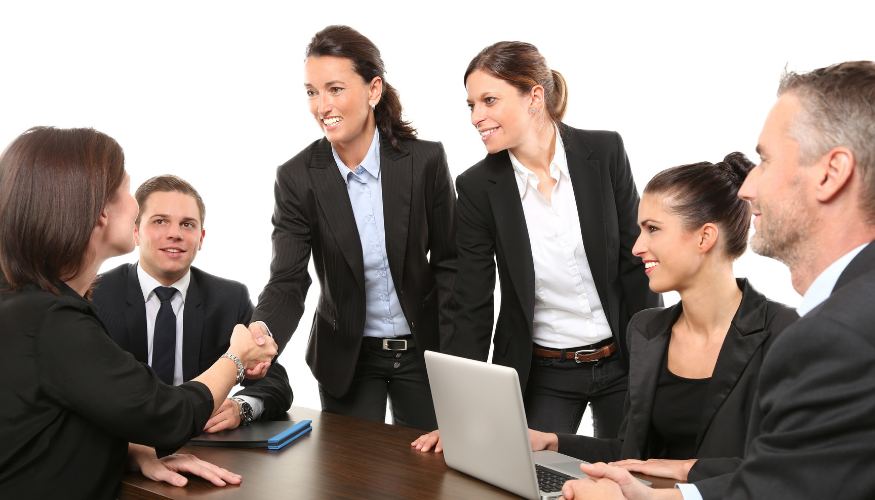 Let?s start with what is political science? It is the study of politics and power from domestic, international, and comparative perspectives. It understands political ideas, ideologies, institutions, policies, processes, and behaviour, as well as groups, classes, government, diplomacy, law, strategy, and war.

Now, who is a political scientist? Political scientists are part researcher, part analyst, and part forecaster. They use their expertise to understand how policies and laws affect government, business, and citizens. They look back at history and monitor current affairs to predict trends. Indeed, political science includes the study of institutions of government, formal laws, political processes, and political issues; but it also examines public opinion, political parties, and economics.

Education qualification required for becoming a political scientist is a Master?s Degree or Ph.D. in Political Science, Public Administration, or a related field. Candidates after passing 12th with Political Science as one of the subjects can go for further graduation level courses in the very subject. Like bachelor of Art in political science. Bachelor's degree will qualify the candidates for entry-level job positions. Whereas graduates from master?s degrees in applied specialties usually qualify for most administrative and research positions, while a Ph.D. degree will be required for college and university teaching positions and becoming Scientist.

If one is intrigued by current events, political science is worth considering as a major. Choosing political science as a major, you?ll have a wide variety of options open to you after graduation. The greatest after doing this is that it not only makes one eligible but also gives one a better chance of qualifying the Civil Services Exams.