Print Media: A Career Which Showcases Your Writing Skill In Newspapers? Check This Out! 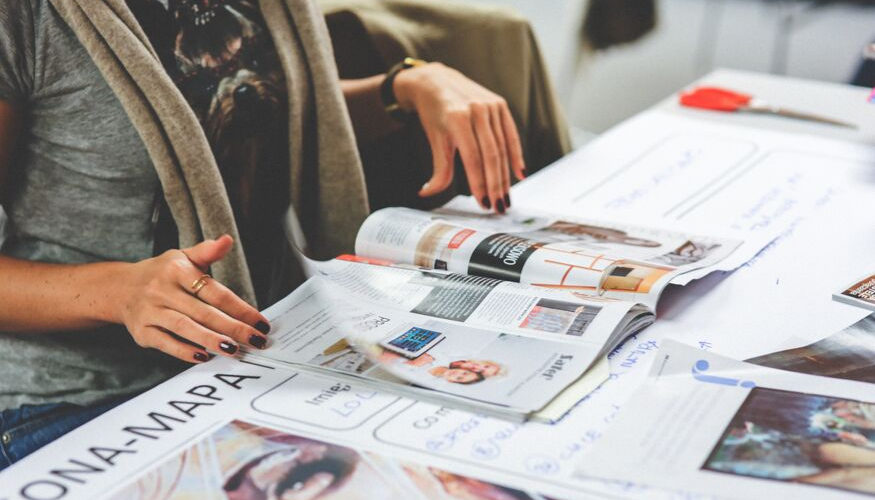 Newspaper with morning tea is mandatory. It is a tradition to begin your day with a steamy bunch of headlines from all around the world. While traveling or maybe just waiting in a line, isn?t a glossy magazine your instant boredom killer? Well, all of this and more fall into this subcategory of journalism called the Print Media. Let?s learn more about it.

WHAT IS PRINT MEDIA?

Simply stated, print media is the printed version of telling the news, primarily through newspapers and magazines. Before the invention and widespread use of printing presses, printed materials had to be written by hand. It was a painstaking process that made mass distribution impossible.

At first, the news was chiseled in stone. Later, it was handwritten and posted in a public area much like today's posters or read from a scroll by a town crier. As early as 131 B.C., the ancient Roman government produced daily news sheets and informed the public in this way. Through the years, print media evolved to include entertainment, educational topics and more, instead of only conveying news.

The two most common print media are newspapers and magazines, but print media also include outdoor billboards, transit posters, the yellow pages, and direct mail.

A career in Print Media and Journalism

The main job of the editor is to refine and filtrate the matter whatever they get from the reporters, as per the policy of the respective newspapers. Editing the story, formatting, re-formatting, doubts clarifications, errors in the text are some of the aspects that they have to handle judiciously.

A Columns in Newspaper is written by eminent Journalists, Writers, Academicians. The column can be written on any important topic. The writer depicts the story through different angles.

This is another challenging area in Print media. A cartoonist has the ability to portray a meaningful message through his/her cartoon.

Now a days, photographs are taking the space of writing. Lots of matter can be essayed through single photographs. The photojournalist has its own significance in media.

Nature of the Job

Initially, the fresh passed out are hired as trainees after that they are promoted for different higher jobs like reporter senior reporter, chief reporter and special correspondent.

Following are the organisations one can find jobs after doing their courses:

For media studies, there are Graduates, Post graduate and Ph.D. courses are available. Universities are also offering PG Diploma course in media. Now, the question is raised here where to study? More or less, all the university offer Graduates and Post graduate media courses both in Hindi and English. Some courses such as page composition, layout designing, photo journalism, artist, cartoon making, etc. are also offered.

TOP INSTITUTES FOR THE STUDY OF PRINT JOURNALISM

Build Your Own Solar Powered 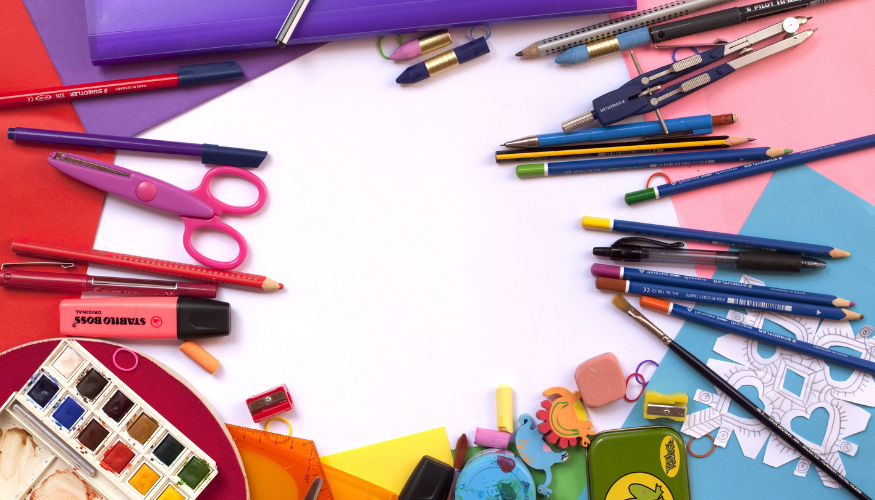 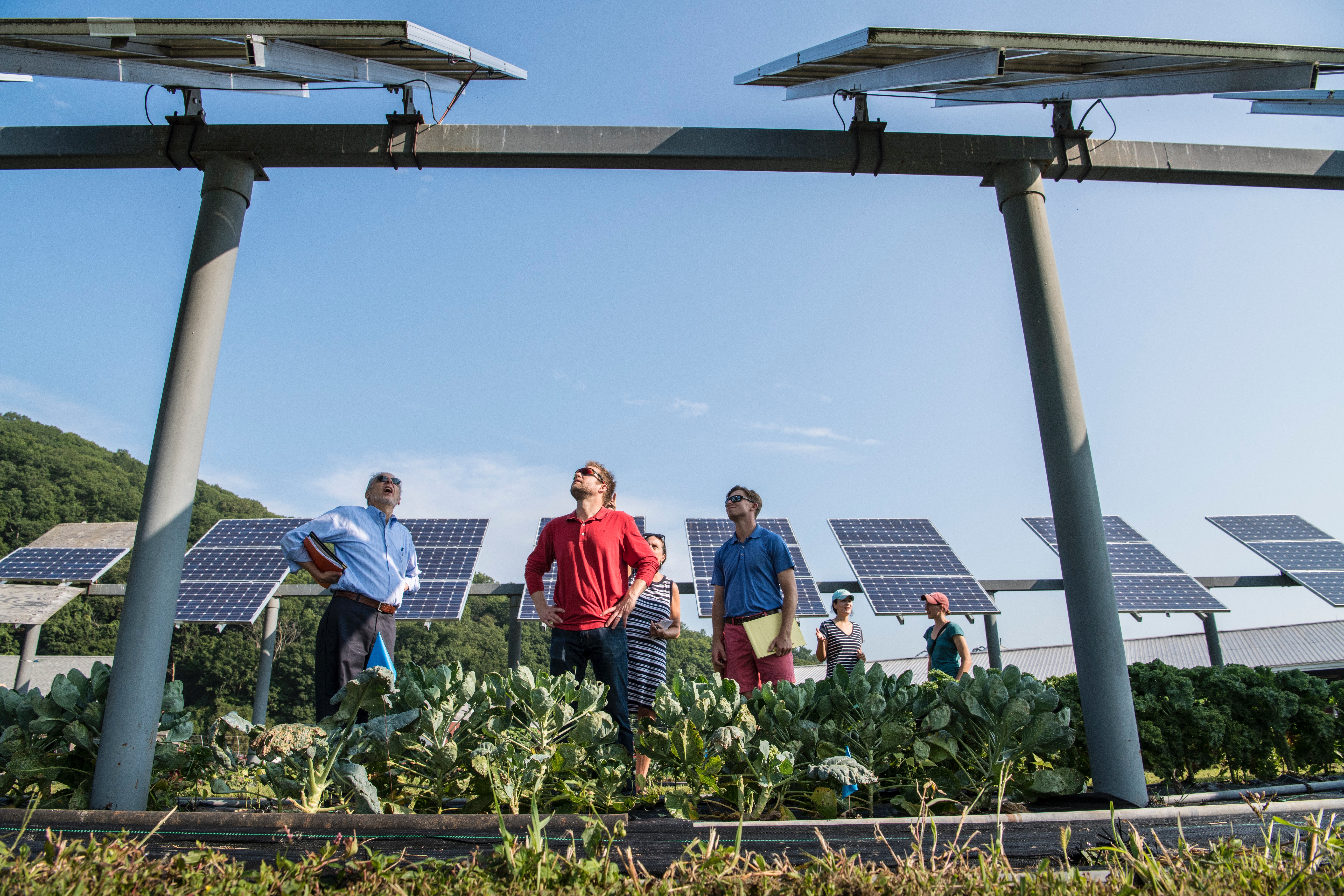 Heal Patients With The Magic Of Colors! Become A 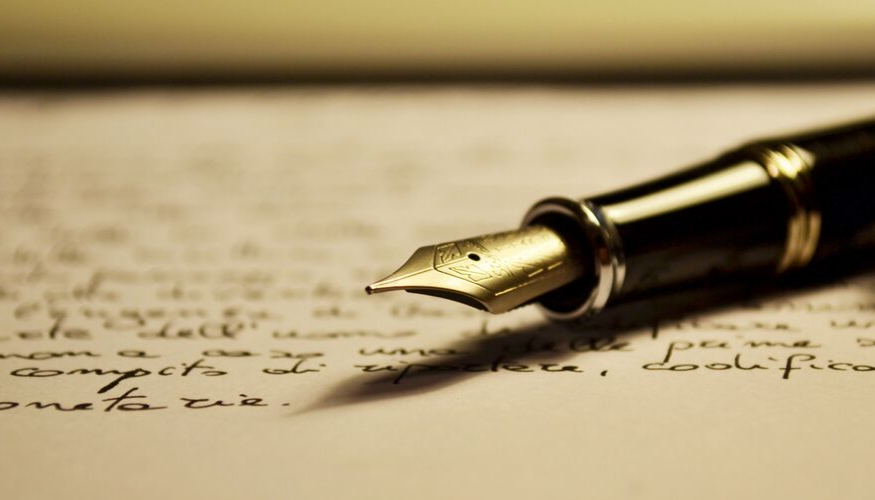 Authors: Set Up Your Career As An Author By Using 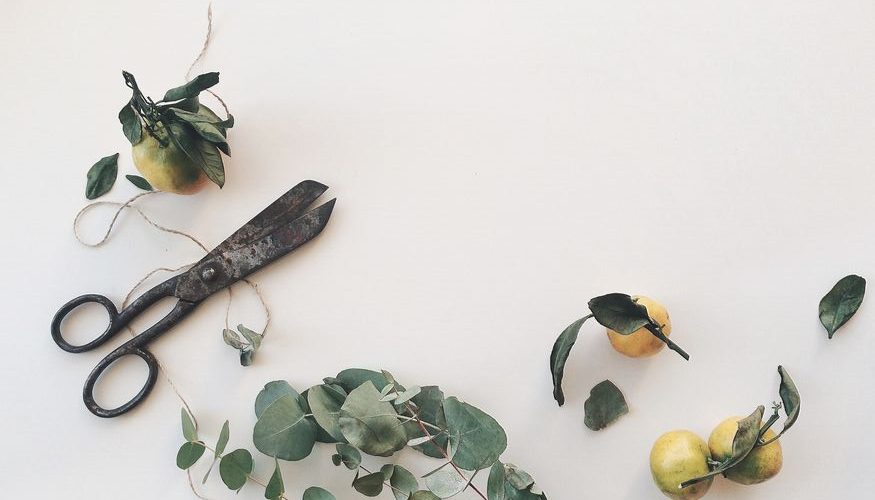 Botany: A scientific field that is based on the st 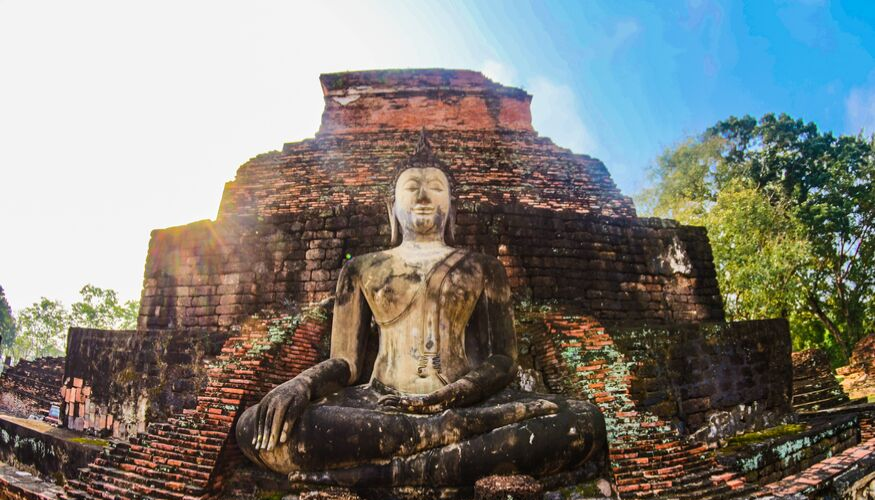 Archaeology: If You Love History As A Subject, Thi 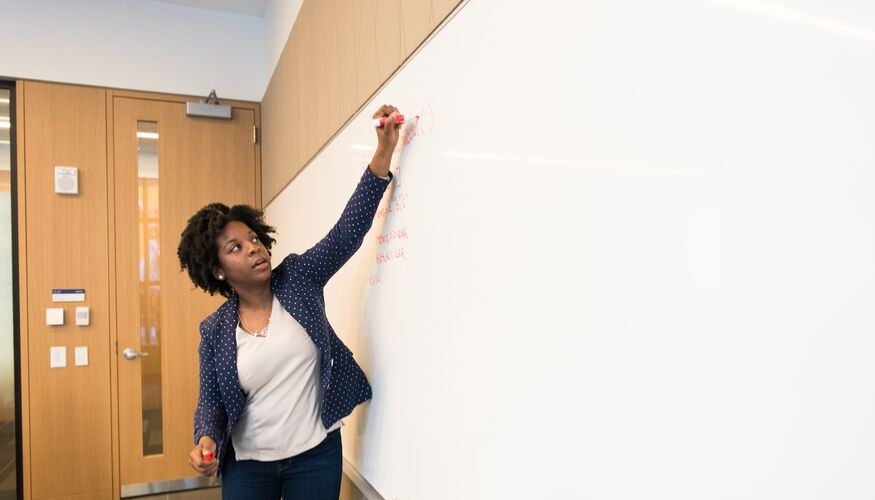 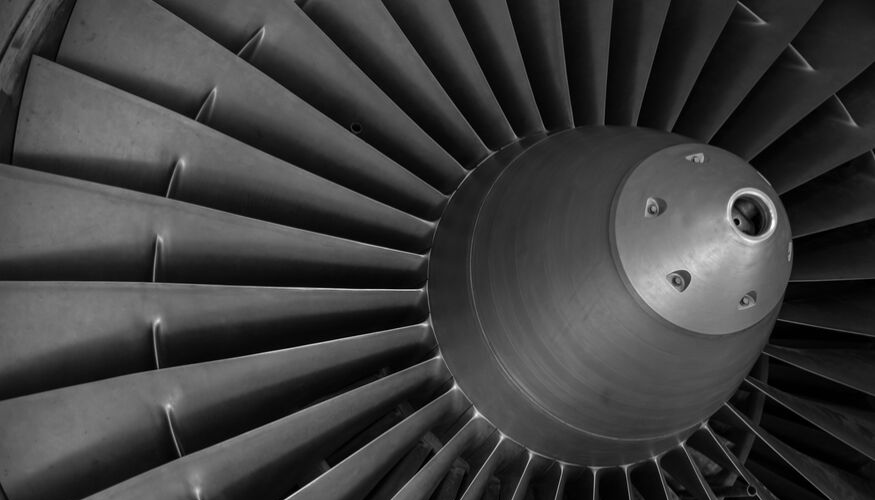 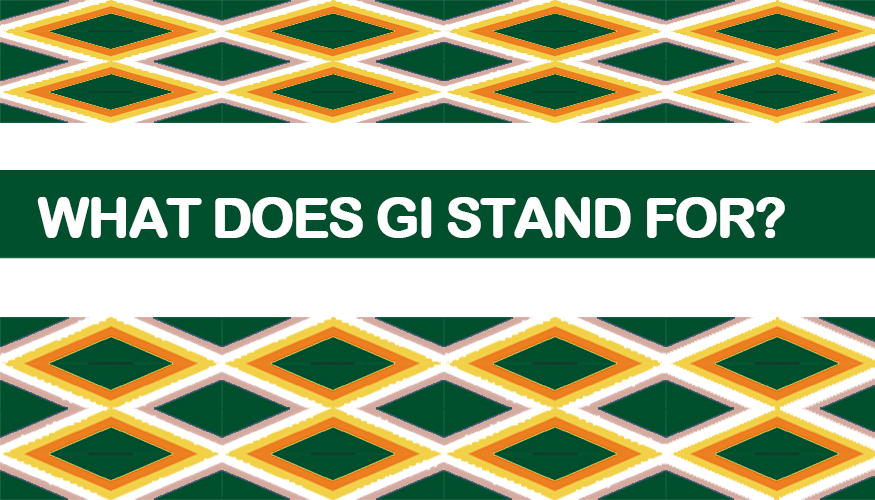 The Potential of Geographical Indications and Its