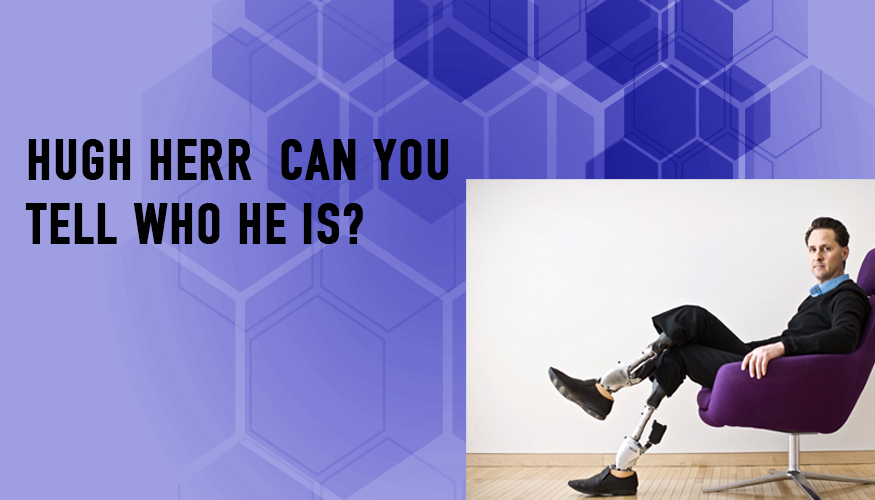 He was a prodigy rock climber and by age eight he had scaled the face of the 11,627-foot Mount Temple in the Canadian Rockies, and by 17 he was already acknowledged as one of the best climbers in the United States. In January 1982, Herr and his friend after having ascended a difficult technical ice route in Huntington Ravine on Mount Washington in New Hampshire, he and his fellow climber Jeff Batzer were caught in a blizzard. Soon after, they became disoriented and ultimately descended into the Great Gulf, where they were forced to pass three nights in -29