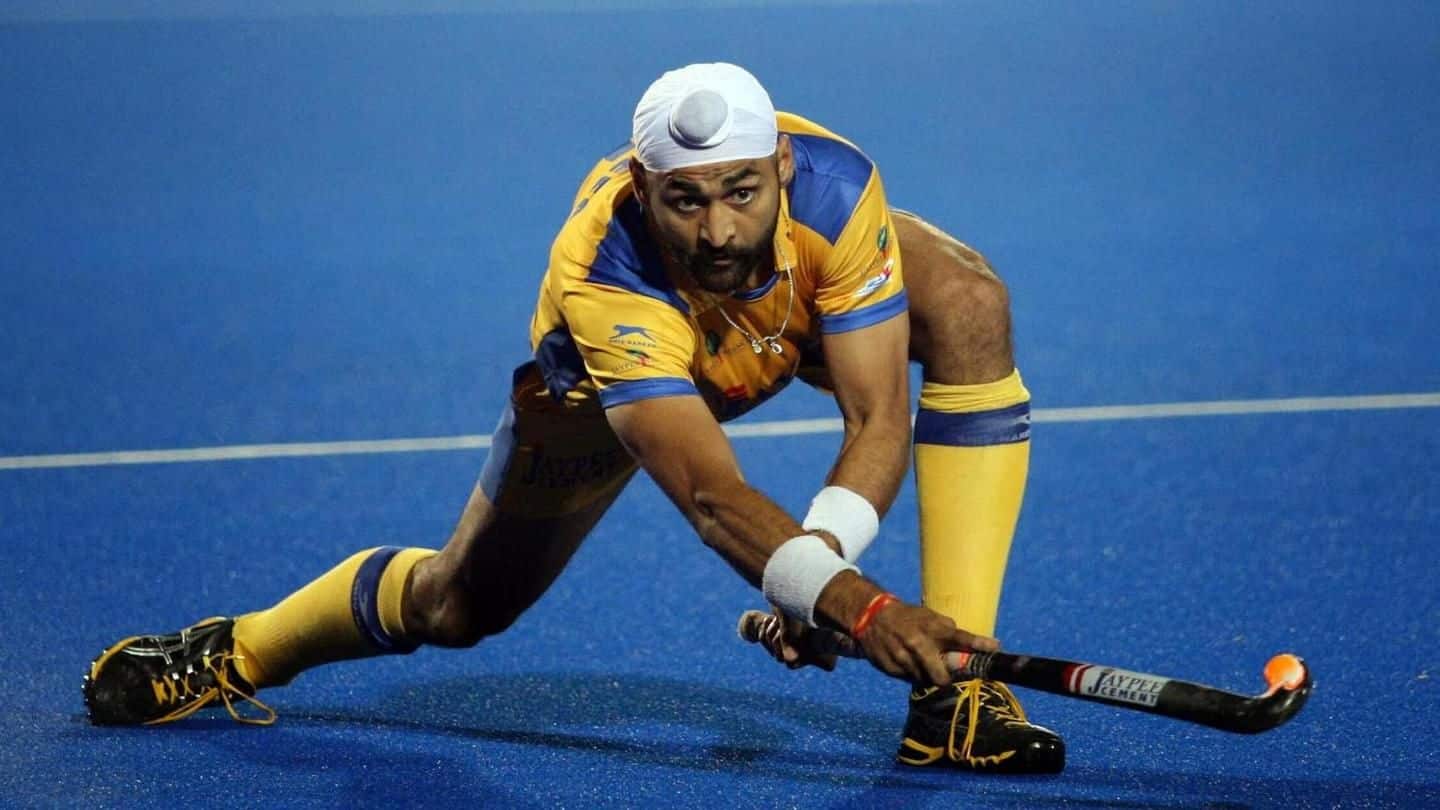 Life is a series of ups and downs. Stagnancy isn?t a survival instinct. When the roaring waves of the sea push you back and forth in the boat, you must stand in the centre trying to balance the pressures if you do not wish to sink.

Most of us face challenges every single day and that?s what keeps us going. These conflictive situations are a spice of life. You must cross them with a stride and work harder for a brighter future. The challenging story of Sandeep Singh is sure to motivate you into wanting to be self-established not self-pitied.

He made his international debut in January 2004 in Sultan Azlan Shah Cup In Kuala Lumpur. At a time when he was at his peak, he was said to have the best speed in the world in drag flick (speed 145 km/h). On 22 August 2006, Singh was seriously injured after being hit by an accidental gunshot in Shatabdi train, while on his way to join the national team due to leave for the World Cup in Germany two days later. He was almost paralyzed and on a wheelchair for two years of his life.

But Sandeep wasn?t one to give up easily. The Punjabi in him didn?t let him accept defeat and he scripted a glorious comeback, not only recovering from a serious injury but also establishing himself as one of the vital cogs in the Indian side.

He took over as the captain of the Indian national team in January 2009, and Rajpal Singh succeeded him later in 2010. Singh is a well known drag-flicker. At a time he was said to have the best speed in the world in drag flick (speed 145 km/h). Under his captaincy, the Indian team managed to clinch the Sultan Azlan Shah Cup in 2009 after defeating Malaysia in the finals at Ipoh. India won the title after a long wait of 13 years. Singh was also the top goal scorer of the Sultan Azlan Shah Cup tournament

The India men's national field hockey team have qualified for the 2012 Summer Olympics in London after a gap of 8 years. The team had a resounding victory over France in the finals of the Olympic qualifiers by beating France 9?1. Ace drag-flicker Singh starred in the final against France by scoring five goals ? including a hat-trick ? all from penalty corners (19th, 26th, 38th, 49th and 51st minutes). Singh was the highest scorer of the Olympic qualifiers tournament by scoring 16 goals.

The story of this legendary player is extremely inspiring. He is definitely an epitome of courage and hard work.