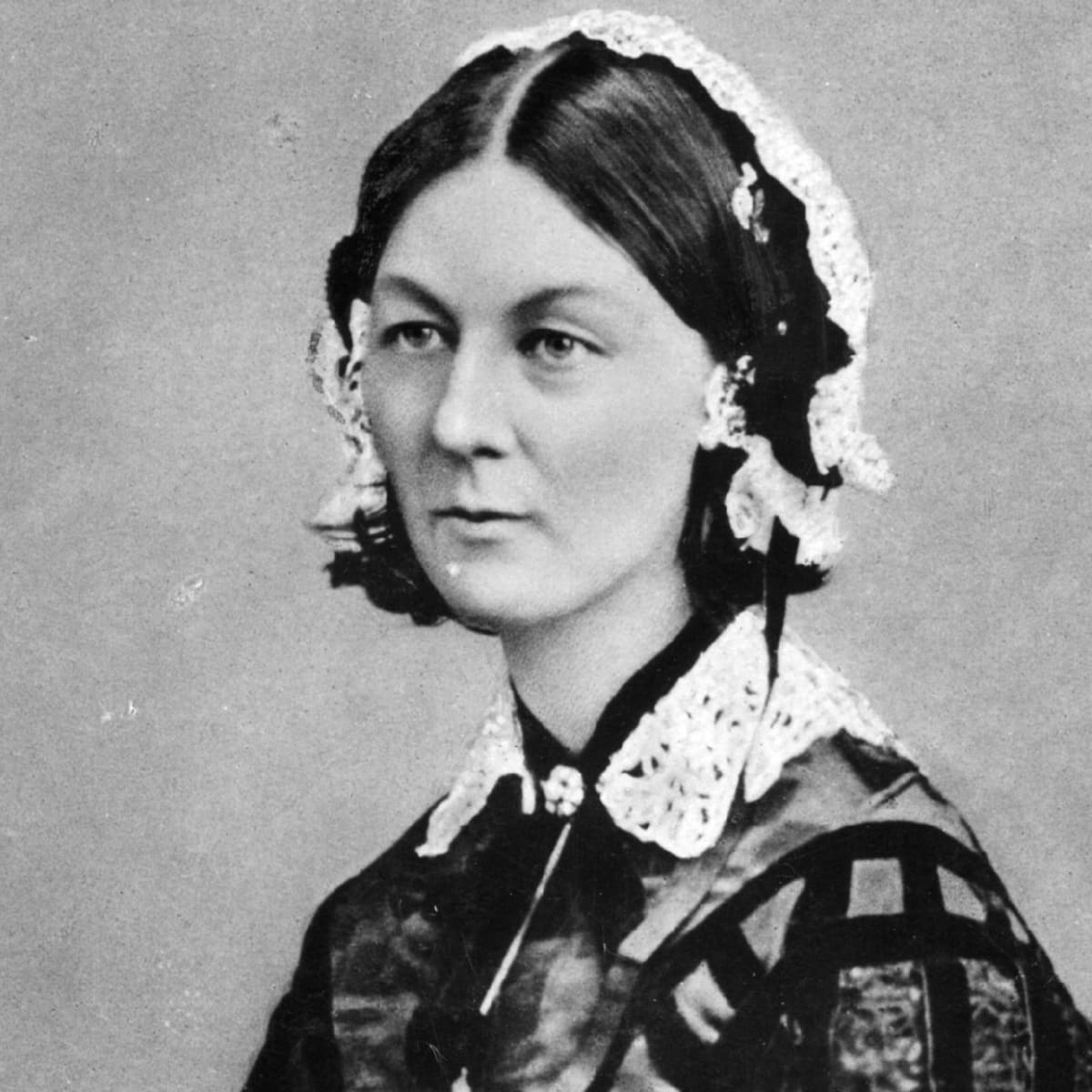 FLORENCE NIGHTINGALE: A True Saviour For The Soldiers!

Florence Nightingale is famous for her enormous contribution to the profession of nursing and stands as an extraordinary model nurse to all the nurses of the world.

The renowned nurse, very early in her age decided to become a nurse. She studied anatomy and visited hospitals regularly to help her career in nursing. She bravely departed to Germany to receive nurse training at the institute for Protestant Deaconesses in Kaiserswerth. In 1853, she obtained special permission to study the running of Paris hospitals managed by the Sisters of Charity. She was the bravest woman of her times.

In London she went into her first situation as superintendent of the ?Establishment for Gentle Women During Illness? in Harley Street. Her task was extremely difficult; she had to manage the nurses, assist at operations and hold down the expenses of the coal cellar and the larder. That year in Harley Street, she gained experience as an organizer, manager, nurse and diplomat. She immediately got a wonderful opportunity to assume the nursing responsibilities of the Crimean War.

In 1854, the Crimean War left 1000s wounded and many maimed. The wounded lay unattended with no medical care at all. There were no sufficient surgeons, dressers and nurses, and to make matters worse, no linen to make bandages. Such was the plight of the English soldiers that many died of war wounds. On the other hand, the French made excellent medical arrangements with the help of the Sisters of Charity who accompanied the expedition. All the sisters were accomplished nurses.

A newspaper reported the pathetic condition of the wounded English soldiers and there was a national awakening to this fact. Soon after, England woke up to the reality that they are in dire need of nurses in the army.

This was precisely the time when Florence Nightingale was actively involved in hospitals. She was urged to select and lead a group of nurses to Crimea.

Immediately Florence Nightingale set forth with her band of nurses. She was a master organizer and was known for her meticulousness. She was a purveyor and had an unflagging energy to nurse the wounded. When she arrived at the Barrack Hospital on the shores of the Bosporus, Balaclava had been fought, and the wounded from the cavalry had just been brought by ship across the Black Sea. The hospital was a bloody site with amputated arms and legs flying out from the operating rooms, making an ever increasing pile of bloody limbs on the pavement. She immediately started working soon after her arrival. She arranged an army mule cart to carry off the bloody mass from the pavement. Already her organizing power was beginning to be felt.

The hospital was nearly a quarter of a mile long. There were several galleries and corridors on three sides of the building. Men with terrible wounds and the sick with diseases lay closely packed in these corridors.

The sewer underneath the hospital was of the worst possible construction. There was constant foulness in the air when the wind blew the sewer air into the corridors. Overcrowding and want of proper ventilation added to their woes. The wards were infested with rats, mice and vermin. There was not a basin, not a towel, not a bit of soap or a broom to clean the mess. The cooking for the soldiers was done in these conditions in large copper vessels at one end of the vast building and it took several hours to serve meals to the wounded soldiers. Many remained hungry most of the time. Such was the hell into which madam Florence Nightingale walked eagerly. She changed every single thing about the hospital. Cleaned it thoroughly and brought some semblance of order. She and her nurses worked tirelessly day in day out. Within a week of their arrival, a laundry was started. With her own funds, she installed boilers and employed able-bodied people to do the washing and cleaning. Within 10 days, she had 3 diet kitchens making and serving special meals on time for those who were seriously ill. She set up a store room and provided the supplies herself. Hospital clothes were changed regularly.

Reforms went forward like armoured tanks crushing all kinds of jealousy and red tape that came her way.

She set up a money order department. She established classrooms and reading rooms and people from England eagerly sent out books and games to the hospital. She trained orderlies and educated her nurses. Beyond that she wrote endless letters to officials. She ran the hospital efficiently.

But the greatest accomplishment and the supreme object of her life was to be a hands-on-nurse. She was known to spend 8 hours on her knees, dressing wounds and comforting the sick. Sometimes, she stood 20 hours at a stretch assisting at operations, distributing materials to stores and directing work.

She was asked to come home when the treaty of peace was signed in Paris in March 1856.

Florence Nightingale spent 2 gruelling back-breaking years in Crimea which took a great toll on her health. But she started a movement, the starting point for women to breakthrough customs and prejudices. She had opened to them a new profession, a new sphere of usefulness. Sadly the soldier?s angel was doomed to invalidism for the rest of her life. she was confined to the bed to the last day of her life. Her only wish was to start a nursing school and in 1859, Florence Nightingale started St. Thomas? Hospital, the first training school for nurses.

Till the end, she remained the unquestioned advisor to high government officials. Her fame grew to international proportions and she was consulted on hospital administration. She died on August13, 1910 at the age of 90.