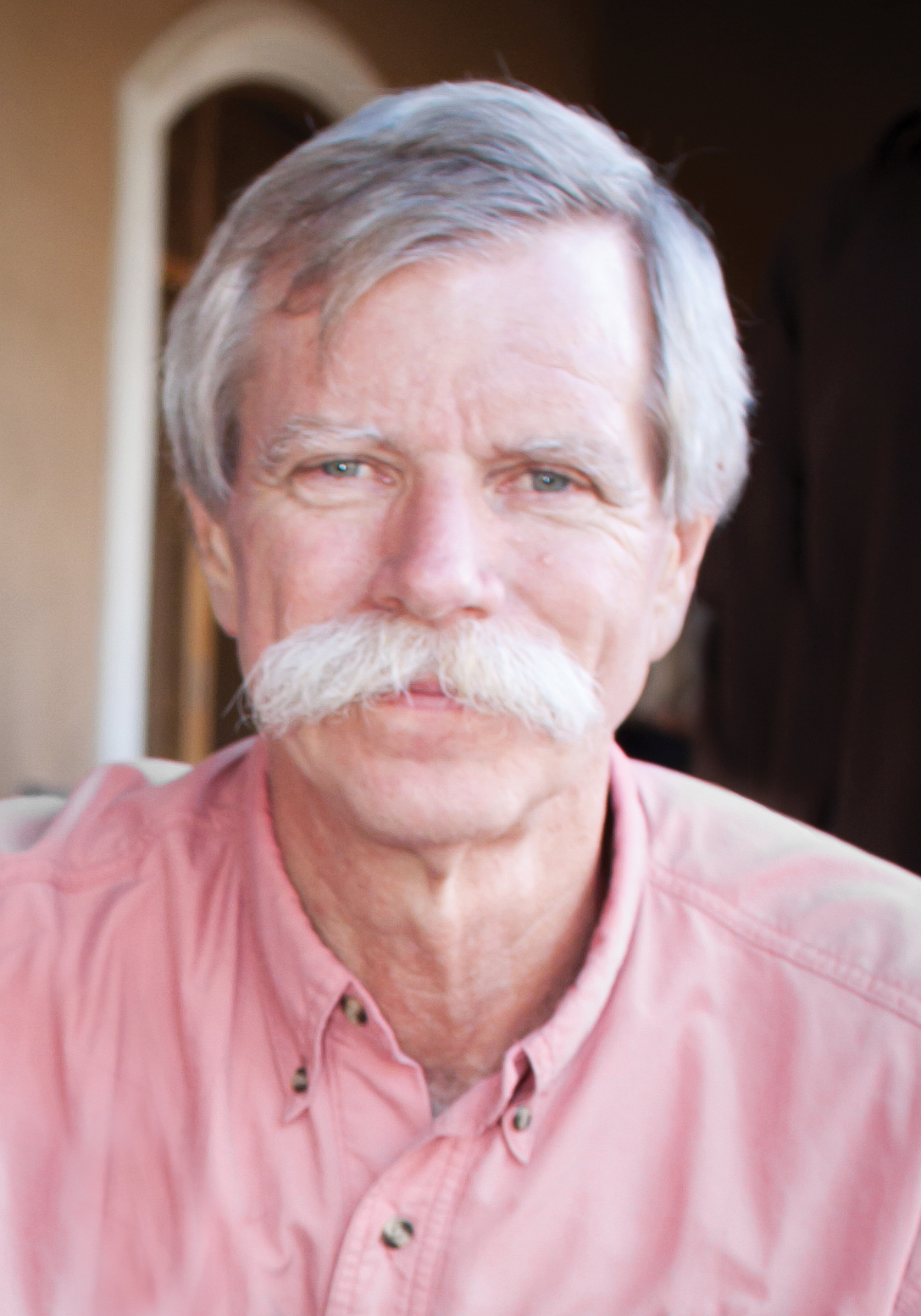 FREE WHEELCHAIRS : Let?s Hear The Motive Behind This Man?s Story!

Don Schoendorfer, a Mechanical Engineer from Orange County, California, was a man with a mission. He was determined to create the world?s cheapest wheelchair. Every day he got up at the crack of dawn, 3 hours before going to work, went into his garage, tinkered at a worktable which he had set up in his over-stuffed garage. The wheelchair which he wanted to make had to traverse mountains, swamps and deserts and endure heat and frost with minor upkeep. First he tried a chair with a conventional canvas-like seat but scrapped it as too expensive. He needed something cheap and durable to the point of indestructible because many of the world?s poor lived on less than $2 a day and could never dream of buying a western-type wheelchair for $100?s. Finally Don Schoendorfer hit on a perfect idea; the ubiquitous white plastic chairs. He immediately set out buying chairs by the dozens for $3 apiece. Then he wandered the aisles of the Home Depot and Wal-Mart in search of the most inexpensive bike tyres and the most cost effective screws.

Exactly 30 years ago, Don Schoendorfer and his wife were visiting Morocco. He saw a disabled woman dragging herself across the road, almost like a snake and using her fingernails to pull herself along. The scene moved Don Schoendorfer considerably and on that dusty road of Morocco, Don Schoendorfer decided to do something for the legless. Help he would, but how? Yes, he will make cheap affordable wheelchairs for the unfortunates of the world.

From that day onwards, Don Schoendorfer devoted all his free time scouting accessories for his wheelchair. As he screwed the bike tyres on to the chair and welded on black metal casters and bearings, the MIT graduate sensed a growing satisfaction.

The local pastor was shown the chair and he declared it a winner, a boon for the handicapped. In 9 months Don Schoendorfer had made 100 wheelchairs and his garage looked like a prosthetics rehabilitation centre.

Soon Don Schoendorfer came to know that the pastor was leaving for India. He contacted him and the pastor suggested that he bring the whole lot of them on this upcoming Church medical mission to India. After a few days, they held a meeting with other missionaries and the group was less than impressed. The majority did not support his scheme. Though deflated and discouraged, Don Schoendorfer did not lose hope .He held several meetings with the missionaries and finally was able to convince them with his idea of shipping the chairs to India. But the agreement came with a condition. Only 4 chairs were allowed to be shipped. Don Schoendorfer was disappointed but agreed because he thought he had made some headway with his dream.

The Church missionaries along with Don Schoendorfer and 4 wheelchairs left for India and landed in Chennai. Upon landing in this southern city, the first thing Don Schoendorfer encountered in an overcrowded hospital was a father carrying his disabled 11-year-old son. Sensing an opportunity here, Don Schoendorfer ran outside, wheeled one of his wheelchairs and helped the boy into it. The father and the boy looked at him gratefully and that day Don Schoendorfer knew his invention would be accepted and had the power to change lives. They thanked him profusely before the boy was wheeled into the interiors of the hospital. Don Schoendorfer donated the wheelchairs to the hospital and made some more enquiries at other medical centres before returning to US.

When Don Schoendorfer got back home, the company he worked for suddenly went bankrupt. He decided to stop working as an Engineer and started making the wheelchairs fulltime which was also his life mission. Later Don Schoendorfer started a non-profit organization, ?Free wheelchair mission? which delivered more than 63,000 of the lightweight contraptions at no charge to people desperate for mobility. In no time 100,000 more wheelchairs were on the way. Today, the chairs are made in 2 Chinese factories and can be delivered to any part of the world for just $41.17. These wheelchairs are shipped to 45 countries ? Angola, Zimbabwe, Mongolia, China, India, Peru as well as Iraq where US Marines gave them out to 100?s of civilians for free. With more than 100 million disabled poor in developing countries, Don Schoendorfer knows his work is far from done. On every trip to deliver more, the inventor sees firsthand the effect his invention has on people?s life. A young Angolan mother had her legs blown off by a landmine while working in the fields. Today she uses the wheelchair efficiently and ekes out a living by doing odd jobs. There are many more who have benefitted by Don Schoendorfer?s wheelchair. And without question, these recipients got their dignity back with Don Schoendorfer?s invention.