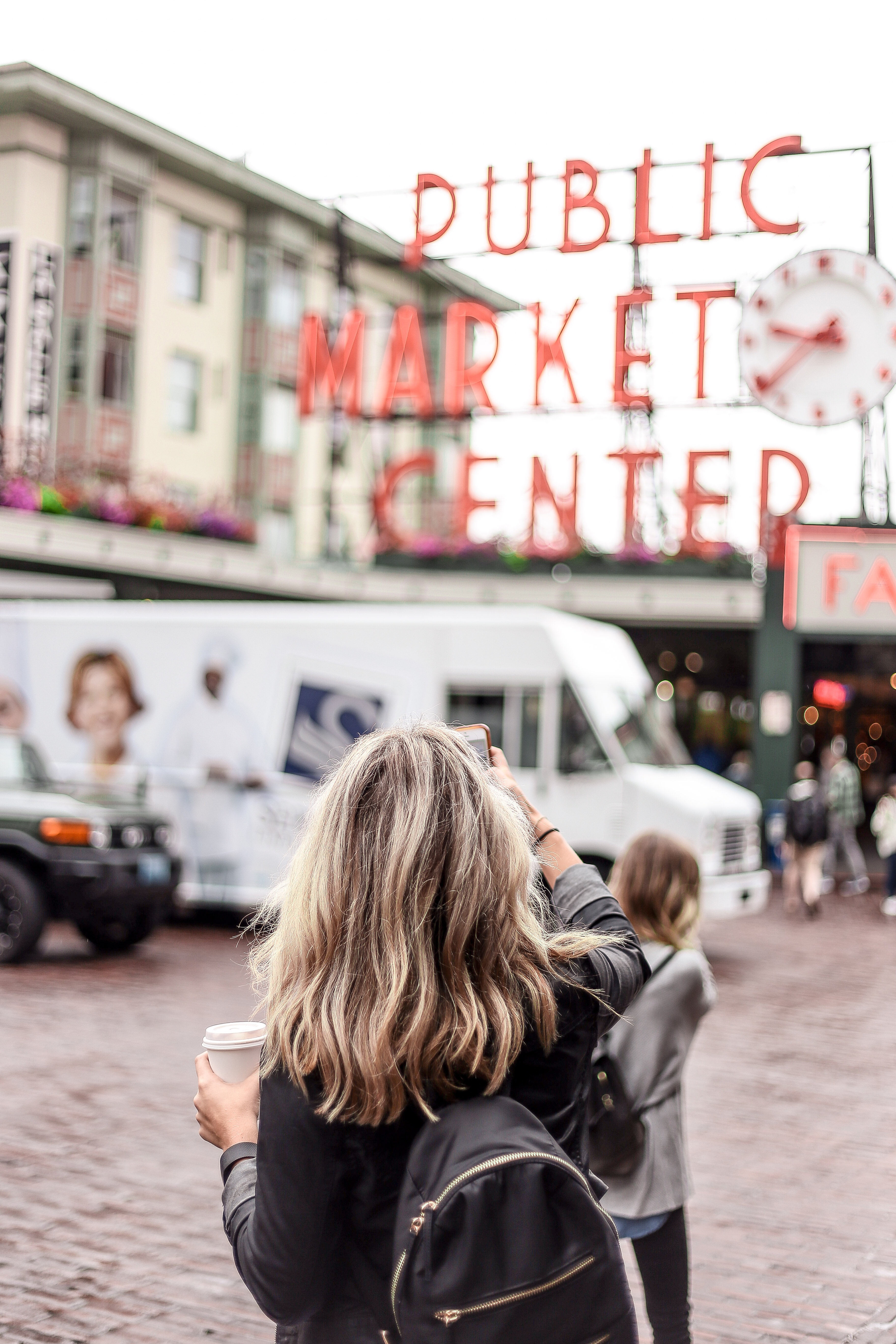 India, as of 2017 has been deemed to be the most dangerous country in the world for women. This was due to variety of reasons, the primary of which is the frequency of sexual assaults faced by women on a general basis in India, coupled by the Indian society's conception of the woman being a ?non-productive? household member. This regressive mentality led to female foeticides and female infanticides in rural areas. It is an abysmal state for India to be in at the moment due to the simple fact that Indian culture at its very core, teaches to treat women as goddesses and to respect and honor them, thus making it a humorlessly hilarious juxtaposition. Identifying this, members of our society have come together in order to create safe Havens for women looking to escape predicaments like the aforementioned conditions while also providing for treatment and rehabilitation of these women and perhaps legal redressal too.

One such Non-government Organization that works towards this cause is Blank Noise, based in Bengaluru. The members of this organization work towards creating a safer urban space for women to thrive in, particularly in the nighttime. They preach the need for women to feel this is their country too and that they are truly free and safe in their homes. It started out as a final year graduation project made in response to roadside sexual harassment that had taken place in 2003. The project was initiated at the Srishti Insitute of Art Design and Technology, but has not grown into a multi-city/country collective. Blank Noise ignites the idea that every person has the ability and potential to eradicate sexual and gender based violence. They essentially spread their cause through media-based PSAs, carrying out workshops and even sell t shirts that have their slogan ?Akeli, Awara, Azaad? that translates to Alone, Apologetic and Free. They further do series relating to other forms of assaults and traumas people have faced and allow them to build a support community among themselves. They also organize movements like the Meet to Sleep protests that have taken place in several cities in India, in remembrance of the victim of the Nirbhaya Gang Rape. It consists of women publically sleeping in public, showing solidarity and taking care of each other's safety while doing so. Blank Noise looks to ask questions and demand answers from those who look to marginalize, suppress and take advantage of women. Blank Noise is an effort to stand against the patriarchy and all those who propagate it.