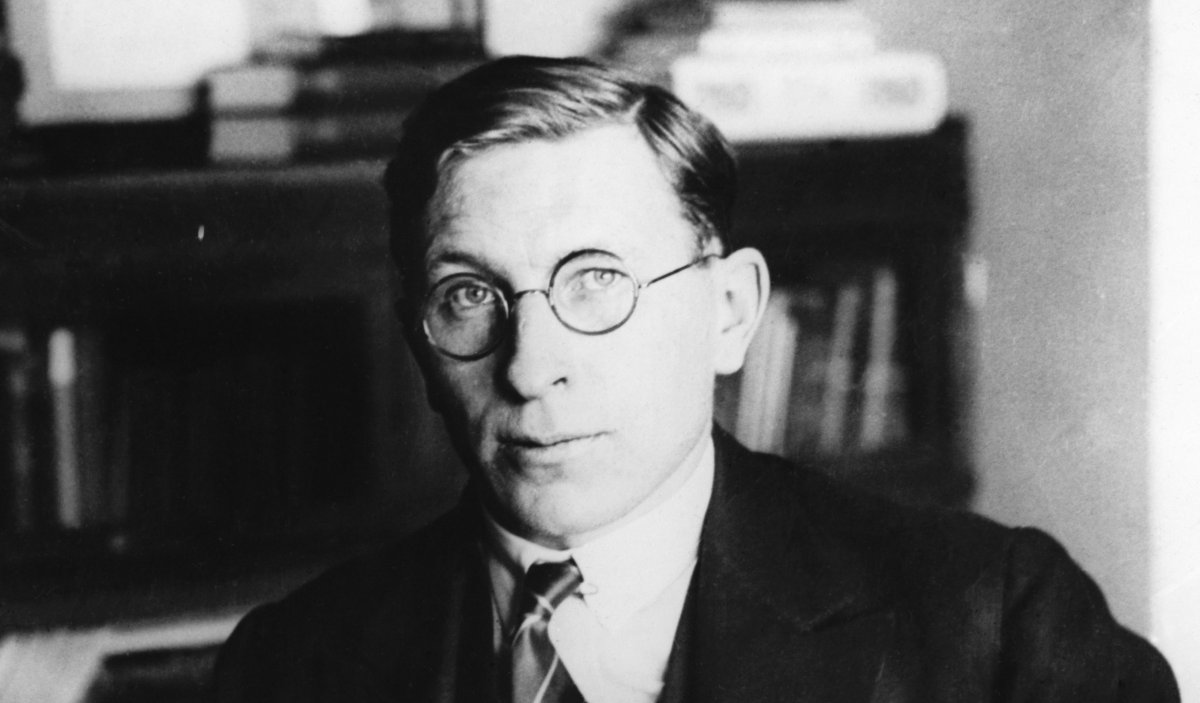 HOW DID WE DISCOVER INSULIN? Let?s Find Out The Man Behind This!

It was the year 1921, when Dr. Banting had requested the University of Toronto for the use of a laboratory for 8 weeks, for 10 dogs and for the help of someone who knew chemistry and physiology. He thought he could conquer a disease that had always baffled medical men; the merciless killer, diabetes. He took the help of Dr. Charles Best.

Diabetes is a disease in which the flesh melts away and is siphoned off in the urine. Somehow, the bodies of diabetes stricken people stopped burning sugar into energy. Instead their bodies turned cannibals, consuming stored fats and proteins. There was always unquenchable thirst ? victims often drinking several gallons of water a day while losing the same amount of sugary urine, and their appetites were ravenous. The only treatment at that time was a rigid diet designed to correct the patient?s disrupted chemical balance.

About Banting and Best:

These two doctors were the most unlikely pair to match wits with this killer disease. Dr. Best was a 22-year-old graduate student, working for a Masters Degree in physiology and biochemistry and Dr. Banting aged 29 years had no experience in research whatsoever. Banting staked all his meagre resources on his belief that he could cure sugar sickness. He gave up his little practice to cure diabetes.

It was known that the pancreas ? a pale yellow, tadpole-shaped abdominal organ that produces digestive juices was somehow involved in this disease.

In Germany in 1889, Oskar Minkowski had removed a dog?s pancreas, mainly to see if the animal could manage without it. Next day he noted flies clustered round puddles of the dog?s urine. The urine was sugary; the dog in normal health the day before, now had diabetes.

So, did pancreatic juices then contain a factor that normally regulates the metabolism of sugar? To test the idea, research men tied off the ducts that carry these juices to the intestine. When dogs had this surgery, their pancreas shrivelled and degenerated ? but they did not get diabetes. The shrivelled organs unable to send digestive secretions to the intestines were still producing the anti-diabetic factor. But if it wasn?t in the pancreatic juices where was it?

Attention now shifted to the 1000s of mysterious islet cells scattered through the pancreas and surrounded by tiny capillaries. Did they secrete some X stuff, perhaps an hormone regulated the burning of sugar? And they emptied not into the intestine but into the blood stream? Several research men remained clueless but not these two doctors. One day, Banting said to Dr. Best, ?Maybe when the researchers remove a healthy pancreas and grind it up to extract this X stuff, enzymes in the digestive juices mix with the X stuff and destroy it ? just as they break down proteins in the intestine. Maybe that is why no one has been able to find it.?

Both the doctors would tie off the pancreatic ducts and the cells which secrete digestive juices would degenerate faster than the islet cells and they would patiently wait for the results. They thought in 7 to 10 weeks the pancreas would stop making digestive juice and there will be nothing to destroy the X stuff. Then they would extract it and give the extract to a diabetic dog and see if it lowers the sugar in blood and urine.

Since money was short, they managed the research with limited resources.

They tied off the first pancreatic ducts in May and by July, expected the pancreas to be shrivelled and the X stuff accessible. They committed their first mistake. After opening one of the animals, they found the pancreas blooming with health, no atrophy and no shrivelling. That was because they had tied the ducts incorrectly. Despite the failure, they did not accept defeat. They attempted once again and on July 27 got the beautifully shrivelled, degenerated pancreas that they wanted. Now the big question was it should contain the X stuff ? if the X stuff existed.

Both the doctors sliced the pancreas into a chilled mortar containing ringer?s solution and froze the mixture. They allowed it to thaw slowly, ground it up and filtered it through paper. A dying diabetic dog was waiting. Banting injected 5 cc of the filtrate into the vein of the dog. The dog looked a little better. Blood tests were needed. Dr. Best drew a few droplets from the dog?s paw and began testing for blood sugar. If sugar were heavily present, the reagent in the test tube would turn deep red; little sugar and it would be a pale pink. There was a new test every hour and the reagent was getting paler and paler. Blood sugar was going down from 0.20% to 0.12% and finally towards a normal 0.09%. This was the most exciting moment for Banting and Best.

It took them all the insulin that they extracted from degenerated pancreas to keep one dog alive for one day. But how far this would go?

Suddenly Banting remembered reading that the pancreas of an unborn animal was mainly islet cells and the digestive juices were not needed in womb, so in that case wouldn?t pancreases from the unborn calves be rich in isletin? They headed for a slaughter house. Later back at their lab, they ground up the salvaged pancreases, extracted, purified and reaped a rich harvest of isletin. They could now keep dogs alive as long as they wanted. Eventually through improved extraction methods, any animal pancreas provided insulin. There was going to be enough for all.

On November 14, both these wonderful doctors shared their excitement with the world. Before the Journal Club of the Department of Physiology, they presented their discovery complete with slides showing blood- sugar charts.

But the crucial question still had to be answered. Would insulin work in human beings?

Destiny gave them the opportunity. A 14-year-old boy was suffering acutely with diabetes. He scarcely had the strength to lift his head from the pillow. He had just few weeks left to live.

Banting and Best first established the fact that insulin taken by mouth did not work. They both tested the extract on themselves to be sure it wasn?t too toxic to be tolerated by human beings. Since nothing happened to them, they decided to inject the boy with the insulin. Testing began. The boy?s blood sugar dropped dramatically. The boy showed signs of improvement. Very soon his sunken cheeks filled out, new life came into weary muscles and the boy began to eat normal meals. The boy was going to live after all. He was the first of dozens, then 100s?, 1000s? and millions to get insulin. Dr. Banting was knighted Major Sir Frederick Banting. Sadly he died in a plane crash near Musgrave Harbour, Newfoundland.