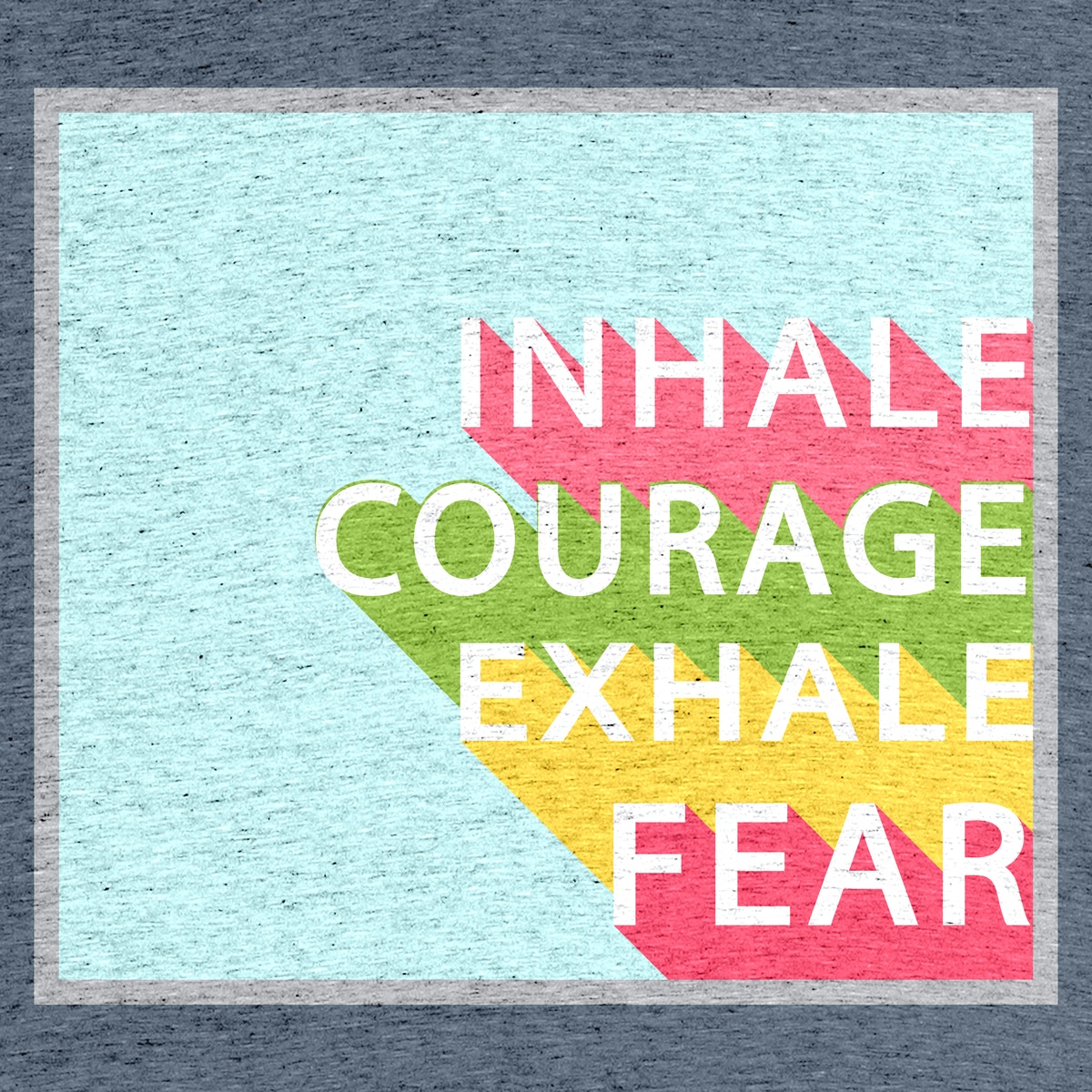 Anand Arnold, born 1987, is the first wheelchair bodybuilder of India. He is from Ludhiana, Punjab. In 2018, he won the Mr Olympia (Wheelchair) title.

At the age of 13, Arnold won the first bodybuilding title. Two years later, he was diagnosed with spinal cancer, leading to paralysis from neck down. After three years of being confined to the bed, he resumed training while being confined with the wheelchair.

In 2015, Anand also had his biography written on his inspirational life story titled Weightless: A True Story Of Courage And Determination. It was written by the American author, Allen Woodman. The ?less fortunate? that the society would call him, went on to winning a gold for the country in 2000. The man sets an example for every person who?s going through a difficult phase of life. Remember that you can come over every obstacle that life throws at you only if you believe that you are the strongest. For winning in life you first have to win in your head. Your psychological thought process is always going to provoke your actions, decisions and behaviour. It is important for you to maintain an optimistic attitude and a willpower that is strong enough to face the toughest of problems. You cannot crib over the slightest of inconvenience and then expect to become a champion only because of fate or destiny. Luck doesn?t always work, but hard work always does. Have the guts to dictate your brain and train yourself to get up every time you fall. Accept your failures gracefully and benefit from them. Remember that everything happens for a reason and you must have a bigger vision to see the bigger picture behind all the challenges life unfolds for you.