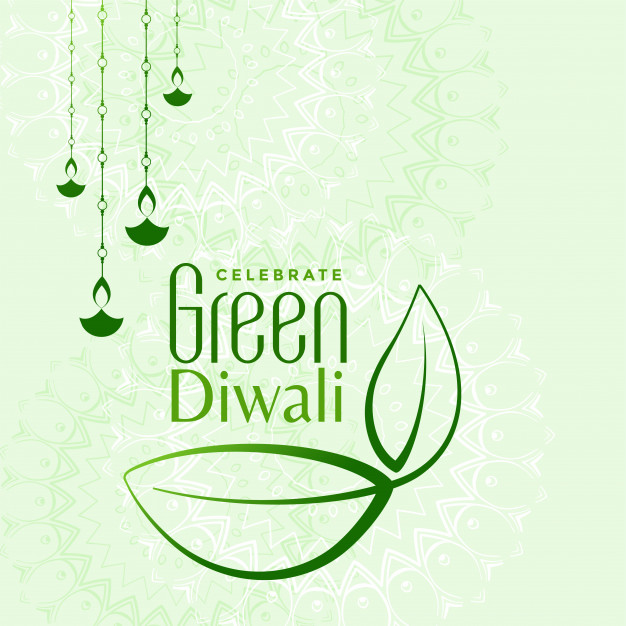 Over the years, Diwali has not been synonymous with the ?joyous festival of lights? but has now been linked to one thing alone- decreasing Air Quality Standards. As per the law, a level of 100 is the prescribed Air Quality Standard in India. However, in 2018, this level spiked to 362 in Mumbai and over 500 in Delhi during the festivities. This can be attributed solely to the use of fire crackers being burst during the holiday season.

Fire crackers release toxic chemicals and engulf the atmosphere in a layer of smoke, which drastically impedes the ability of people to breathe clean air. It has been linked to increasing incidents of asthma and other respiratory issues.

It is not only detrimental to the health of individuals but has also proven to be dangerous to animals including stray dogs as well as avifauna in the area. These species are often hurt by these fire-crackers or startled by these crackers being burst. Firecrackers also leave with them a long line of garbage that is not picked up by the individuals who are burning them.

In light of the above mentioned issues, last October, the Supreme Court of India issued a blanket ban on the use of fire crackers and instead ruled that people were only allowed to use ?green firecrackers?. But the question is- what are ?green? firecrackers? There are no firecrackers that do not emit a loud sound and smoke. In fact, it is the very essence of the fire cracker.

In order to step away from the use of these firecrackers in toto and still celebrate the festival of Diwali, Sangeeta Chakrapani, a mother of quadruplets, started the Together Foundation, to sell homemade dark and milk chocolates. The Foundation was inspired by her two children who grew up with autism. The Foundation enables people with autism to be self-sufficient through skills such as cooking and baking. This Diwali they aim to bring joy to the hearts of many with their home made delicacies.

These gifts leave a sweet aftertaste in comparison to the detrimental firecrackers.