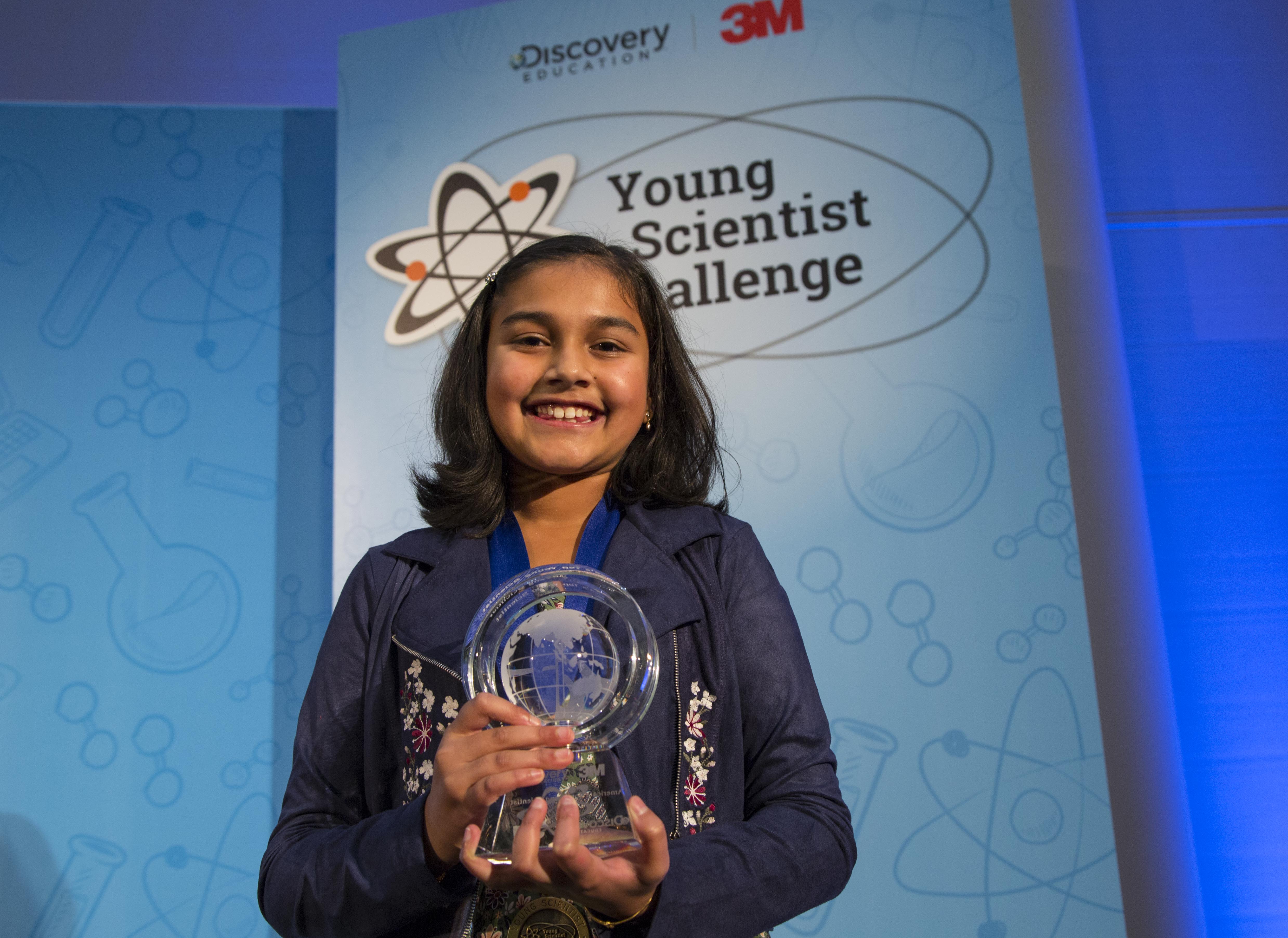 The pursuit of science in tackling contemporary issues in extremely important and it is more important to educate the children to make use of science to provide for modern solutions to modern problems. Gitanjali Rao, a young student in Colorado has effectively found a low-cost scientific solution to one of the biggest crisis? in the Flint area, USA.

The Flint water crisis developed as a result of changing the water source from the Detroit Lake and Huron Lake to the Flint river, as obtaining it was cheaper. This caused an increase in the lead content in the water and authorities of the Flint counties even asked all residents to boil every drop of their water before drinking. Drinking water with lead content in it leads to birth defects of offspring. Even using it for showering purposes leads to harsh rashes on the body. The frightened residents sought to getting their water checked but this was time consuming, tedious and also expensive. The water purifying kits weren?t reliable. Hence, as a solution to this Gitanajali developed a low-cost reliable method to monitor the amount of lead in the water with the help of her teachers in school.

Tethys is a device that uses specially tubed nano carbons to test the lead content in water. It also contains a Bluetooth device fitting, wherein once it tests the water it can send the results of the water testing to any connected mobile phone. Gitanjali used her Tethys device in the participating video for the Young Scientist Challenge. In the workshop conducted by this challenge, she took the help of her mentor and understood the workings of her device, its flaws and the potentials it held to become more useful and efficient. The Young Scientist Challenge provided the boost in confidence through its guidance and resources.

The device is named after a Greek Goddess, and she was motivated to build when she first hand had to examine the lead content in her water at home using expensive and unreliable methods. Gitanjali won the Young Scientist Challenge where she won twenty-five thousand dollars.

Gitanjali wants to continue developing Tethys. She wants to test for accuracy like doing false- positive testing manufacturing chemically doped carbon molecules as the main sensor material. She has certainly inspired many young budding scientists to use their love of science and knowledge to develop its concepts to solve modern problems.