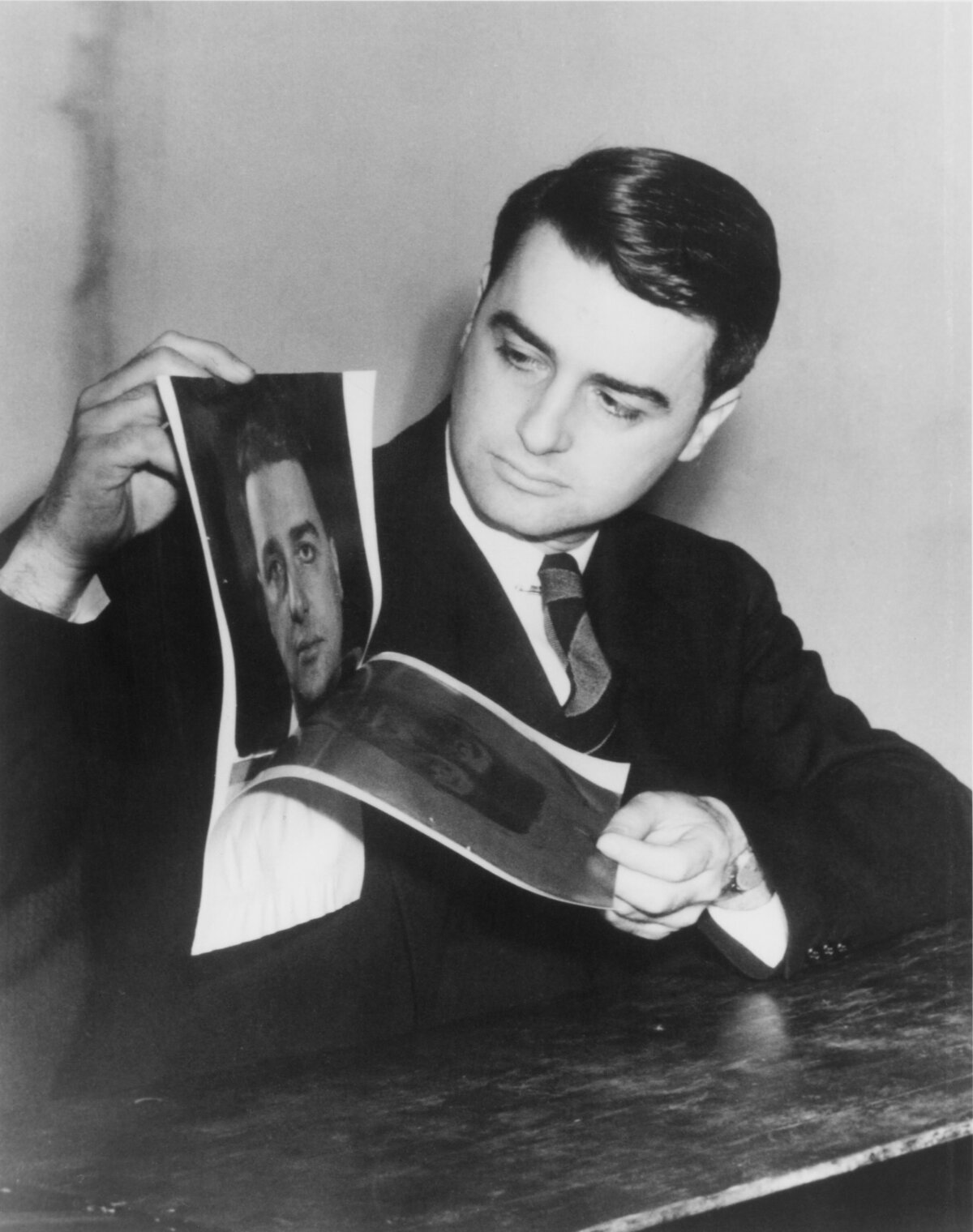 The Story Of Edwin Herbert Land...Let Us Find Out!

Edwin Herbert Land was an American inventor and physicist whose one-step process for developing and printing photographs culminated in a revolution in photography unparalleled since the advent of roll film.

While a student at Harvard University, Land became interested in polarized light, i.e., light in which all rays are aligned in the same plane. He took a leave of absence, and, after intensive study and experimentation, succeeded in aligning submicroscopic crystals of iodoquinine sulfate and embedding them in a sheet of plastic. The resulting polarizer, for which he envisioned numerous uses and which he dubbed Polaroid J sheet, was a tremendous advance. It allowed the use of almost any size of the polarizer and significantly reduced the cost.

Land began work on an instantaneous developing film after the war. In 1947 he demonstrated a camera (known as the Polaroid Land Camera) that produced a finished print in 60 seconds. The Land photographic process soon found numerous commercial, military, and scientific applications. Many innovations were made in the following years, including the development of a color process. Land?s Polaroid Land cameras, which were able to produce developed photographs within one minute after the exposure, became some of the most popular cameras in the world.

Land?s interest in light and color resulted in a new theory of color perception. In a series of experiments, he revealed certain conflicts in the classical theory of color perception. He found that the color perceived is not dependent on the relative amounts of blue, green, and red light entering the eye; he proposed that at least three independent image-forming mechanisms, which he called retinexes, are sensitive to different colors and work in conjunction to indicate the color seen.

Land received more than 500 patents for his innovations in light and plastics. In 1980 he retired as chief executive officer of Polaroid but remained active in the field of light and color research by working with the Rowland Institute of Science, a non-profit center supported by the Rowland Foundation, Inc., a corporation that Land founded in 1960. Under Land?s direction, Rowland researchers discovered that perception of light and color is regulated essentially by the brain, rather than through a spectrum system in the retina of the eye, as was previously believed.