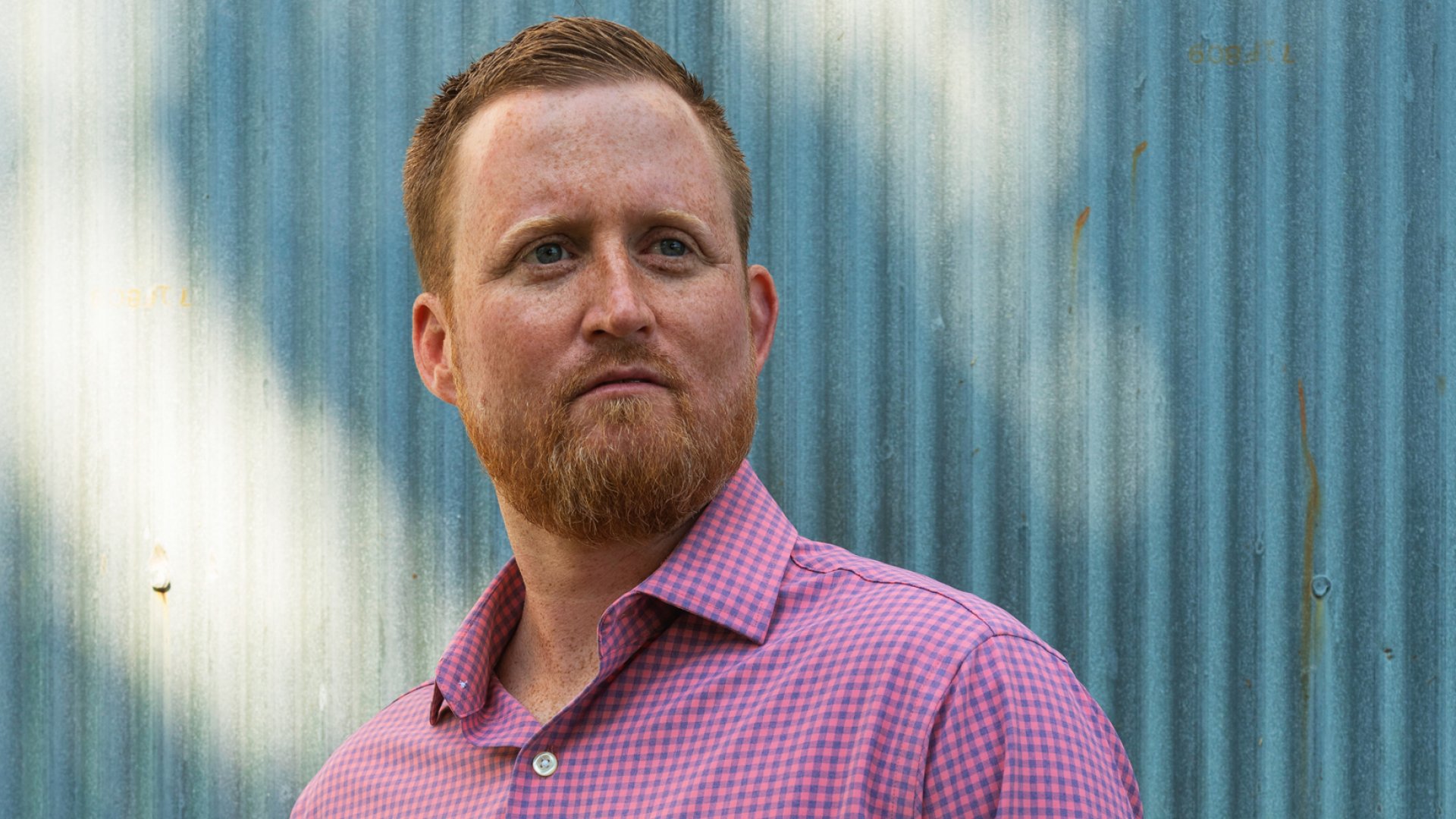 YOU NEVER LOSE. YOU EITHER WIN OR LEARN!

It has been said that life can never be carried out and truly lived to its fullest unless there has been some sort of suffering and pain. Mistakes are to be learned from, and a hard past can only result in a stronger present. Though many might find themselves alone in their misery the truth is they are not, everyone has struggles. We all have our ups and downs, but it is how we react to them that truly matters. Life is life and no matter what, giving up on lifelong dreams and aspirations because of a few bumps in the road should never be an option. Here?s a story to demonstrate the outcomes of exploring your interests without giving up easily. This Founder Got His Start Selling Refurbished BlackBerrys on eBay. His Company Sold $23 Million in Wireless Gadgets and Services Last Year

Michael Pittman's business sells wireless devices and more to companies. The secret to its massive growth? Never say no. Pittman didn't grow up loving electronics. The liberal arts major wanted to be a history teacher and a high school basketball coach. It was a summer job he took more than a decade ago that led him to starting a business.

"I found that I excel at sales," says Pittman, whose business partners with telecom companies such as Verizon and MetTel. "That's what started moving the ball downhill."

In 2005, Pittman took a summer job as a building superintendent in Richmond, Virginia, where he met the owner of an end-of-life electronics recycling company called 2nd Solutions. Back then, BlackBerry was the go-to device in corporate America. The business owner bought batches of used BlackBerry phones and resold them on eBay. Pittman was so intrigued by the concept that he asked for a shot at selling phones on a commission-only basis. "I volunteered on weekends, and I started emailing people aggressively looking for wholesalers," says Pittman. He started generating enough revenue to negotiate a salary and quit the superintendent job. Within two years, he was bringing in more than $1 million in revenue and earned a VP role. "That was my dive into wireless," he adds.

Ten years later, Pittman had developed an encyclopedic knowledge of wireless devices. He knew which tablets worked best for back-seat advertising in cabs, and he knew where to get them. He had also built an expansive network, amassing an email list with more than 10,000 buyers.

It was around that time that he realized there was a gap in the market that he says nobody had filled yet. "Instead of just selling a cellphone or a router or a hot spot, the industry was looking for resellers who could bundle services with [the device]," says Pittman. That meant pre-installing software on devices, blocking apps like YouTube so employees wouldn't abuse the company's data plan, and drop-shipping the gadgets to their final destinations so the customer wouldn't have to. "I could deliver a box, a widget, a router, a phone, and I could provide a service around it instead of just providing the box," he adds. That's when Connected Solutions Group, or CSG, was born.

He is the founder and CEO of Connected Solutions Group, a company that sells smartphones, tablets, and other wireless gadgets. Based in Mechanicsville, Virginia, the bootstrapped business generated more than $23 million in revenue last year, a 12,701 percent increase since the company's founding in 2015. That helped it hit No. 8 on the 2019 Inc. 5000, a list of the fastest-growing private companies in the U.S.