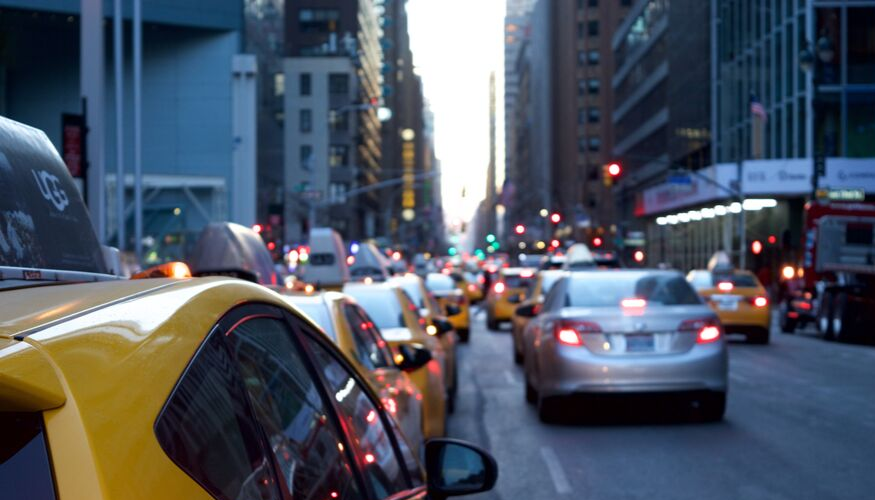 Transport generally involves a movement of a person or good from one location to another. But being stuck in traffic has become second nature to a lot of us. Surprisingly India has a road network of over 5,903,293 Kms, as of 31 January 2019, the 2nd largest road network in the world. India in the early years did not allocate enough resources to make or maintain its road network. This has changed since 1995, with major efforts currently underway to modernize the country's road infrastructure. These numbers are good until you compare it with India?s population. Adjusted for its large population, India has approximately 4.63 km of roads per 1000 people. There are more than 210023289 registered cars on India?s road as of 31.03. 2015 and the number has gone up ever since.

When it comes to traffic flow cities like Mumbai are worst in the world. Delhi is closed to 4th in the rank behind Mumbai, according to the new report detailing the traffic situation in 56 countries. In the same report, it is also recorded an average journey during the rush hours takes 65% longer than the non-rush hour journey. Many research studies have shown the ill effects of traffic on the mental health and physical health of a person stuck in traffic in the metro cities. It takes a toll on one's well-being when stuck in traffic for 3/4hrs daily while commuting from home to office. There are many initiatives taken by the government to solve the traffic by widening the road, separating the lines vehicle wise, the addition of lanes for particular vehicles, building tunnels and flyovers, etc. But the traffic problem is just not going to cut it by only these initiatives.

Today in India traffic signals are either timer controlled or manually controlled, the fundamental difference of this technology is that the system works on determining the larger density of the traffic coming with the help of sensors placed on the sides of the roads. These sensors will decide from which direction a larger density is observed and will be giving preferences to those directions. The sensors are placed approximately 100 meters from one another. The sensors will observe traffic and send a light single to the signal post accordingly.

Out of the box, technology is required to curb mobile problems like traffic. Smarter technology is necessary to go with the traditional approach of road widen and tunnels. Technology like automatic traffic controller especially come handy at night when the signals are controlled by either by a timer or manual controller, and this more straightforward automatic controller can avoid many casualties.