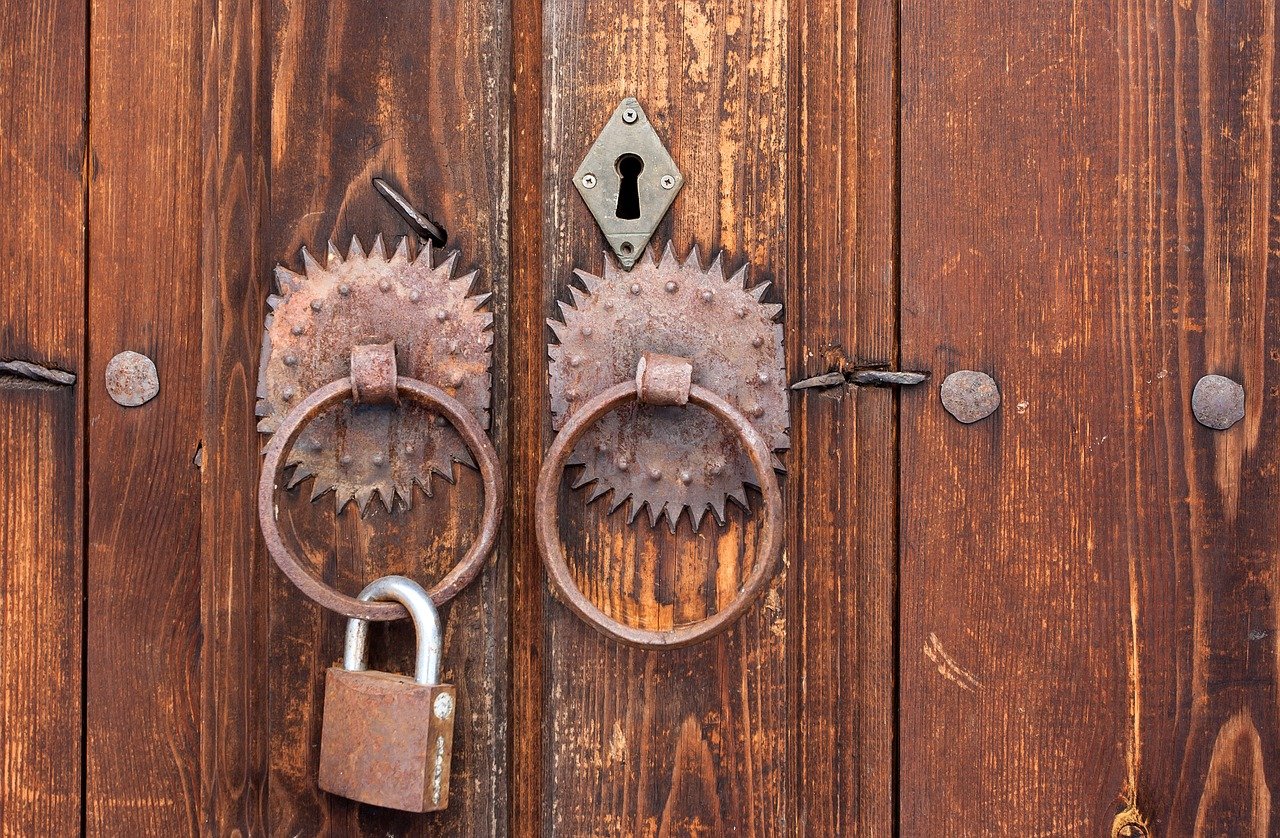 Break the traditional locks: Shocking your bugger with a surprise.

From an early beginning of modern civilization, our ancestors developed a need to keep their belongings to themselves by using mechanical devices known as locks. Earlier those locks were simple knots made from rope or other materials as they were only used to detect if someone tried to open them or not. But as time went on and the new technologies were developed, right locks made from wood and metal started being used across the world. Modern-day historians are unsure which ancient civilization was first to create mechanical locks, but many believe that Egyptians, Greeks, and Romans developed those skills independently from each other.

The industrial age ushered in a new era of sophisticated locks and further established the English as security savants.

The development of physical security is much more complicated than the locks made by ropes and woods. The ancient Romans also pioneered the earliest combination locks, transforming the key from the object into an idea. In the 1850?s world?s first time lock was created, which would open at a set time and time-delay locks which would only begin after a specific time interval. Today majority of the world?s locks are based on the inventions of these engineers.

What is a smart lock?

The smart lock device is an electromechanical lock which is designed to perform locking and unlocking operations on doors when it receives such instructions from an authorized device using a wireless protocol and cryptographic key to execute the authorization process. Smart locks have become smart home?s star performers. These devices are designed to work with voice assistants, Wi-Fi, or Bluetooth come in all shapes and sizes, making your life simpler.

How does the shock smart lock system work?

There are many companies in today?s market with a wide range of traditional and smart locks with different specifications according to the user?s needs. But there is one fault in all these devices that all functions like a keypad, displays are on the doors of the safety box in the front and can be easily broken into with the use of forces and hacking, etc. After physically breaking the front part of the device that is keypad and display, the burglar can break into the safety box by merely cutting the power supply of the box, hacking into it or with the help of cross-wiring it. The solution to this is shock smart lock systems, where the locks system shuts down after breaking into it shock smart system starts when the safety box is broken into. That is the fundamental difference between the smart lock system and shock smart lock system. When the burglar tries to open it with any malfunction, he/she will experience shocked of high voltage, which won?t be high enough to kill them by just high enough to make him/her unconscious. The siren on the safety box will be turned on making sound, making the owners aware and also by sending an alert call to the owners. Smart lock systems aren?t perfect, but shock smart lock system pinpointing and solving the fundamentals of such burglary situations make your daily life a bit simpler.