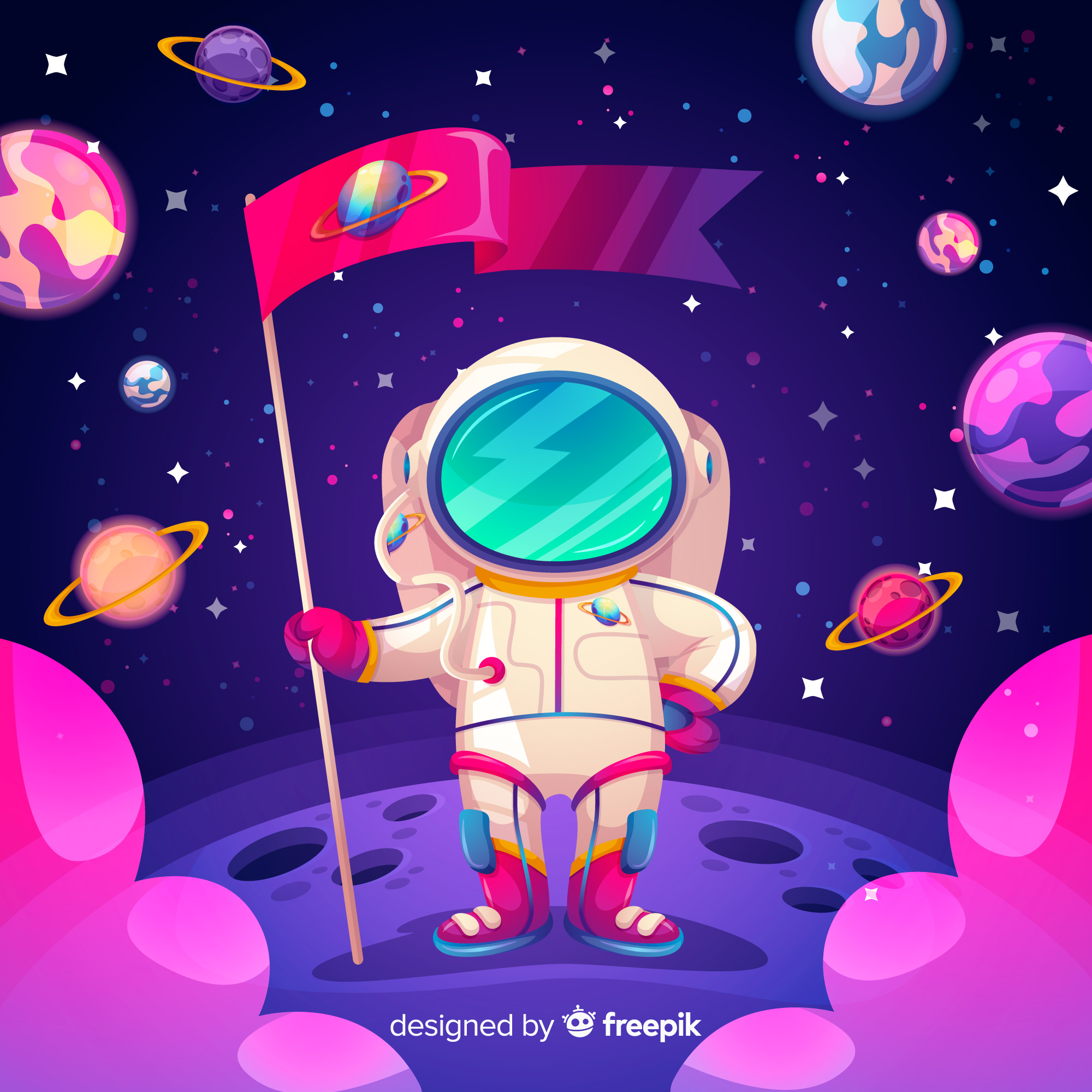 India Has Achieved Various Milestones In Indian Space Research... Read On to Know!

Dr Vikram Sarabhai is considered to be the father of Indian Space Programme. He had a vision of making India venture into space and play a meaningful role in developing technologies. Ever since 1980, India had managed to make a mark by developing its own satellite.

Dr Vikram Sarabhai is considered to be the father of Indian Space Programme. He had a vision of making India venture into space and play a meaningful role in developing technologies. Ever since 1980, India had managed to make a mark by developing its own satellite.

The Indian Space Research Organisation (ISRO) is one of the largest domestic communications satellite systems in the entire Asia-Pacific. Indian National Satellite System helps in weather forecasting, disaster warning along with providing search and rescue services. ISRO is located in Bengaluru and was established in 1969. Jawahar Lal Nehru along with Vikram Sarabhai had founded INCOSPAR (Indian National Committee for Space Research) in 1962.

? In 1975, Aryabhatta was launched by India. It was India?s first satellite into space.

? On 15th February 2017, ISRO managed to create a world record of launching 104 satellites by using the Polar Satellite Launch Vehicle in a single mission! Out of 104, 101 were foreign satellites. The launch included India?s own earth observation satellite Cartostat-2 series.

? In 1983, ISRO launched Indian National Satellite System which helped them in the field of telecommunications, meteorology, broadcasting along with the rescue operations.

? India is the first country to be able to reach Mars in the very first attempt made. The budget for Mars Orbiter Mission (Mangalyaan) was approx 450 crores which makes it the least expensive mission to Mars in 2014.

? In 2014, GSLV-MK3 was launched by ISRO in December which carried three astronauts to space. This could carry approx four tonnes of load.

?22nd October 2008 marked the launch of a lunar mission. The mission?s aim was to understand the chemical characteristics and topography of Moon. Chandrayaan even managed to hoist the Indian flag on the moon.

? In 2015, ISRO launched 1440 kg of the load which marked the heaviest commercial mission.

? Built at a low cost of 95 crores, the Reusable Launch Vehicle by ISRO was meant to reduce the cost of satellites by reusing the space shuttles.

? Indian Regional Navigation Satellite System consisted of a group of seven satellite which aimed to build India?s own navigation system.

The milestones are many but they have come with some setbacks too. India didn?t deter from its goal of venturing into space and has managed to win accolades for the efforts.