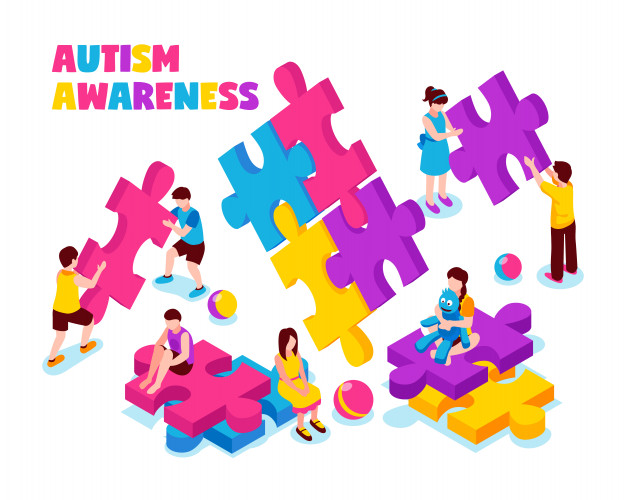 Is Autism A Brain Disorder? Let's Look into it Further!

A major debate raging in the world of medical science in today?s world has a major disease Autism at its core

A major debate raging in the world of medical science in today?s world has a major disease Autism at its core. The question now is whether autism is a kind of brain damage. And the answer is yes, it is brain damage. Autism is a form of a developmental disorder.

The Effect: This complex brain disorder hinders communication, forming relationships with others and to respond to the surroundings in general. The cerebellum seems to be the affected region responsible for autism according to recent findings. The abnormalities associated with the cerebellum have drastic refers on not only the functions of the brain, but also needless in its development. Thus, this triggers autism. Consequently, people suffering from autism are quite likely have had suffered damage to their cerebellum during birth.

The main cause: It?s not only genetic, but also depends on environmental factors. Almost 10 genes of the human genome suffer drastic changes. Infections that might have occurred during pregnancy and childbirth are also regarded as one of the main causes of autism. This brain disorder is also the effect of the consumption of substances like cocaine and alcohol. Studies have attributed the rubella infection to autism too.

What happens is that a cluster of genes behave another under certain environmental conditions and thus triggers an almost permanent change in the brain. Strong viral infections or exposure to radiations or chemicals, sudden drastic changes in metabolism patterns, or ingestion of harmful substances ? anything might trigger this unforgiving disorder.

Something worth understanding: No two cases of this brain disorder are exactly alike. This form of disorder is similar to other disorders like schizophrenia, reactive attachment disorder and intellectual disability and so on. Thus, this proves the fact that autism is a form of serious brain damage, and is now becoming linked more and more with damage of the cerebellum.

Chemistry of the brain: Extensive studies into the brain of a person suffering from autism have shown us that the type of chemicals released and the rule of chemical reactions that take place in their brain. This is quite similar to the ones that are released when an otherwise normal person suffers from an epileptic attack or a brain stroke.

Be warned however, many researches have been carried out in this domain and have been successfully publishes on the internet. However, only a very small percentage of these are legitimate. Most are fake studies, and not unlike autism itself that continues to elude us.