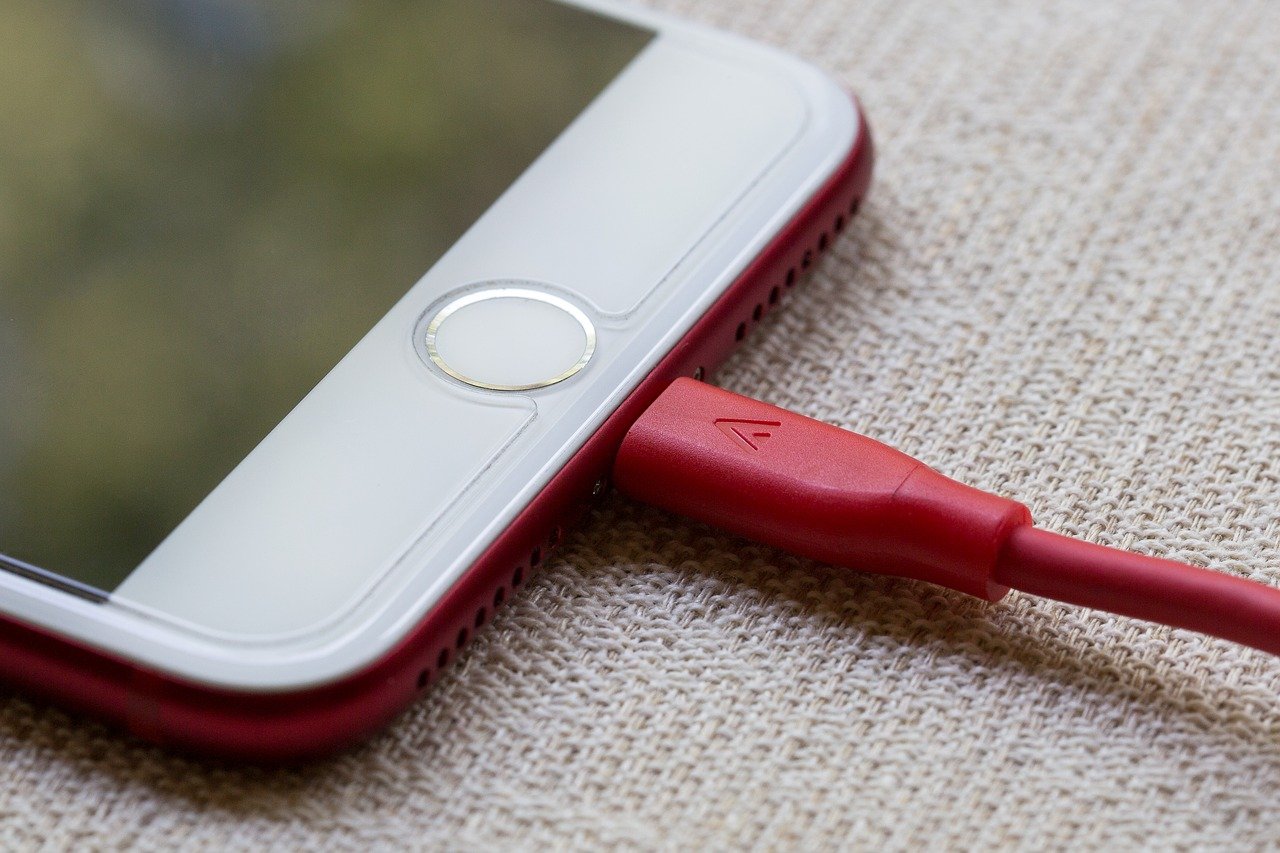 Piezoelectric Shoes to Charge Mobile Phones?Find Out How!

?Walk and Talk? With the New Piezoelectric Shoes

Portable devices such as a mobile phone. If this technology is made available for widespread use, we can charge our mobile phones just by walking. An average person spends a considerable part of his time while walking. Even if it means walking from one room to another, from the station to the office, or simply walking from your lift to your door, we walk a lot more than any of us sit to realise as it is such an overlooked activity. However, if all that energy we spend on walking can be converted into something useful, then we are not only saving electricity, but also making charging a more convenient option.

According to an article: ?Global conference Wikimedia 2014 London states that 97 out of 100 total members are cell phone users?. So it?s safe to say that a mobile phone?s battery running out is the most common fear people have today in their day to day lives. It is often possible to forget or drain out the phone battery by excessive use. Though mobile phone companies constantly endeavour to build phones with a higher battery capacity and fast charging options, it is still not enough. Especially while most people work outside and have to travel long distances, power banks can only help to a certain extent. If there was an alternative method to charge phones or other portable electronic devices, that would be a lot more helpful. If you can charge a device by doing something like walking, imagine how convenient it would be to charge your electronics. An hour of jogging in the park could become even more productive than before.

Though, the idea of using unused mechanical energy to convert it to electrical energy to charge devices has been going around in recent years, piezoelectricity was discovered in 1880 by the brothers Pierre and Paul-Jacques Curie. Piezoelectricity is nothing but the appearance of electric potential around the sides of a crystal when it is subjected to mechanical stress. In this case, when you walk on the ground, you are creating an electric potential on the sides on the ground where your feet exerts pressure on it while walking. The piezoelectric shoes are constructed with lithium batteries so that it can convert and store the unused pressure into electrical energy, which can then be used to charge mobile phones or other portable chargers.

More research into the full-fledged use of piezoelectricity to charge devices can bring about a change and lead to a better tomorrow, as it only reduces the use of electricity.