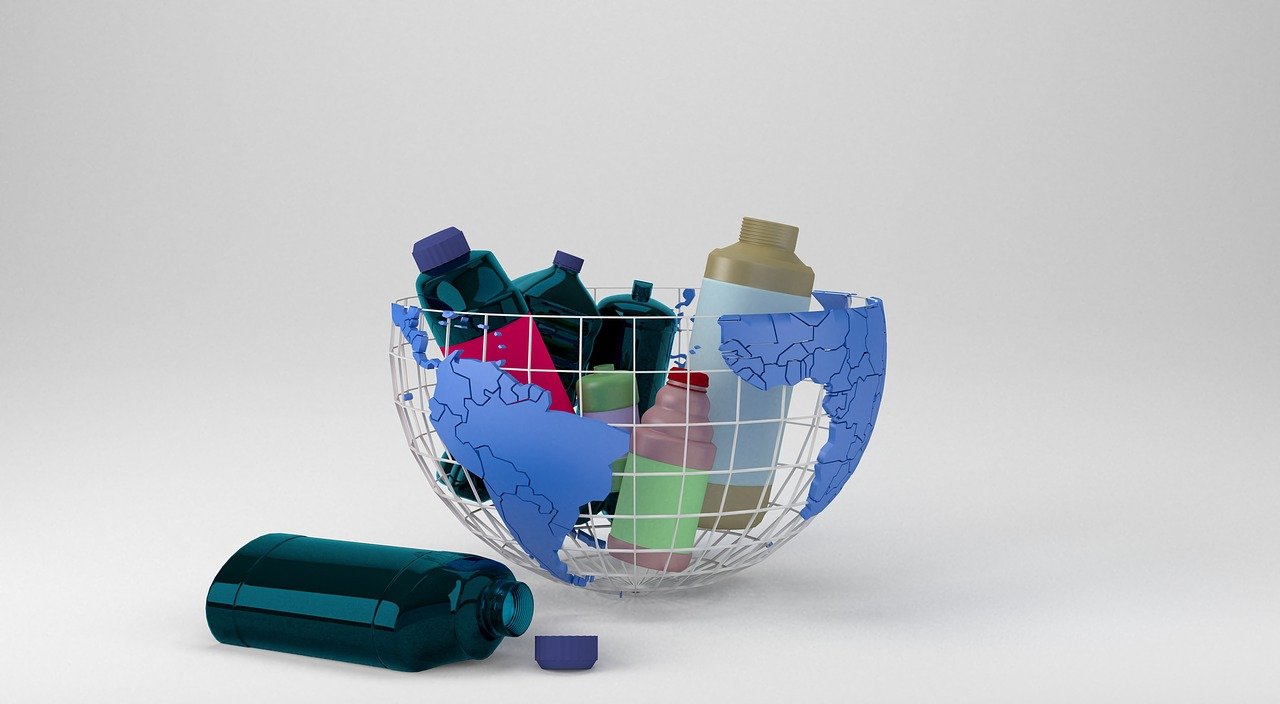 Smart Management: Recycle Plastic The Smart Way! Check It Out!

Plastics are non-biodegradable and hence are very harmful to the environment. The recycling habits of single-use plastics presently being adopted are insufficient to combat the problem environmental damage. Recycled plastic has around 4 to 5 lifetimes, and after being recycled for the fifth time it loses its properties and becomes dead plastic, also called end of life plastic. Moreover, only 5% of the plastic manufactured each year is recycled, and with production of the material set to be increased by 3.8% every year until 2030, it adds to the 6.3 billion tonnes of plastic that has been churned out since production began 60 years ago. The majority of this plastic waste ends up in our oceans, posing a disruption to marine ecosystems, which would take a minimum of 450 years to biodegrade. Hence, an alternate method of disposal is essential to our mounting plastic problem.

The Smart Management system is an effective alternate method wherein there is reduction in waste plastic and also an economic benefit is attached to plastic disposal. This system converts plastic to economically useful diesel. The solution of plastics-to-fuel helps curb not only such pervasive pollution but also provides a significant economic benefit to regions by producing fuel energy. Plastic-derived fuels are also capable of producing a cleaner burning fuel than traditional sources due to their low sulphur content, considering the majority of developing nations use sulphur-heavy diesel.

The process of conversion is as follows:

This smart management model is highly beneficial as it eliminates the problem of hazardous plastic and also converts it into an economically useful source of energy, which simultaneously tackles the problem of shortage of fuel energy.