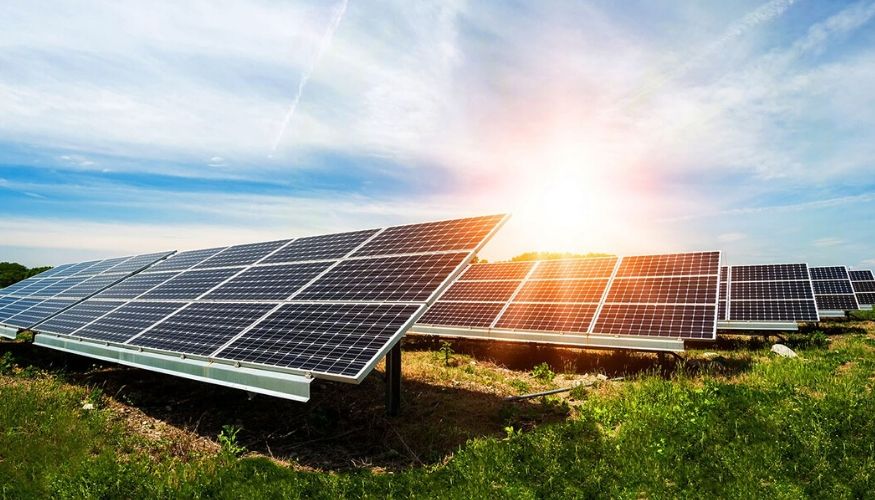 Solar Power: Unlimited Source Of Energy To Generate Electricity...Let?s Find Out How!

Solar power is the key to a clean energy future. Every day, the sun gives off far more energy than we need to power everything on earth. Solar power is arguably the cleanest, most reliable form of renewable energy available, and it can be used in several forms to help power your home or business. Solar-powered photovoltaic (PV) panels convert the sun's rays into electricity by exciting electrons in silicon cells using the photons of light from the sun. This electricity can then be used to supply renewable energy to your home or business.

What Are Photovoltaic Cells?

How Do Photovoltaic Cells Work?

Solar photovoltaic cells consist of a positive and a negative film of silicon placed under a thin slice of glass.

As the photons of the sunlight beat down upon these cells, they knock the electrons off the silicon. The negatively-charged free electrons are preferentially attracted to one side of the silicon cell, which creates an electric voltage that can be collected and channeled.

Contained within the combiner box are fuses designed to protect the individual module cables, as well as the connections that deliver power to the inverter.

The electricity produced at this stage is DC (direct current) and must be converted to AC (alternating current) suitable for use in your home or business.

Solar panels produce electricity by transforming the continuous flow of energy from the sun to electricity.

No harmful emissions are released into the air when electricity is produced by solar panels.

The photovoltaic process that transforms sunlight into electricity doesn?t require any fuel and has no variable costs.

Solar is helping the environment