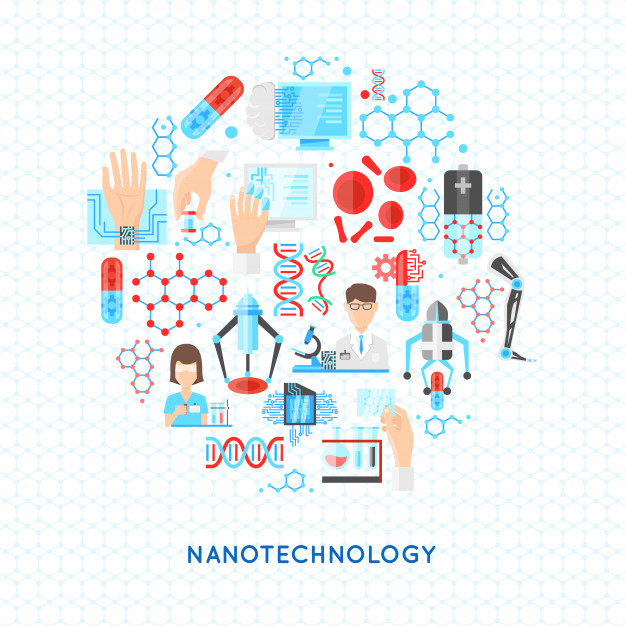 In spite of some medications, millions of peoples are dying every year due to cancer. Additionally, survival patients suffer from various serious side effects due to the use of available anti-neoplastic medicines. The development of nanoparticles based drugs seems to be effective providing low side effects and targeted action on cancer cells.

A disease in which abnormal cells divide uncontrollably and destroy body tissue.

What is nano drugs?

Why use cancer nanotechnology?

A limitation faced by conventional chemotherapy for cancer treatment is that there is no specific cell selectivity for the medications. They course through the body and along with killing cancer cells they can also destroy the healthy ones causing adverse effects.

Scientists have been looking for nanotechnology-based localized drug delivery systems to target cancer cells alone and minimize side effects.

In one such development, researchers from Indian Institute for Science Education and Research (IISER), Thiruvananthapuram, have fabricated a three-component nano-drug delivery system.

Cancer continues to be one of the most difficult global healthcare problems. Although there is a large library of drugs that can be used in cancer treatment, the problem is selectively killing all the cancer cells while reducing collateral toxicity to healthy cells. There are several biological barriers to effective drug delivery in cancer such as renal, hepatic, or immune clearance. Nanoparticles loaded with drugs can be designed to overcome these biological barriers to improve efficacy while reducing morbidity.

Ananta JS, Paulmurugan R, Massoud TF have made their contributions in their study of Tailored nanoparticle codelivery

Ahmed N, Fessi H, Elaissari A. have given a path-breaking study on - Theranostic applications of nanoparticles in cancer which has been published in Drug Discovery Today

Tata memorial hospital, in Mumbai, has been doing extensive study and research on the nano-drug delivery system on different types of cancer

National Center for Biotechnology Information, in U. S has been offering students funded research programs for nano drugs