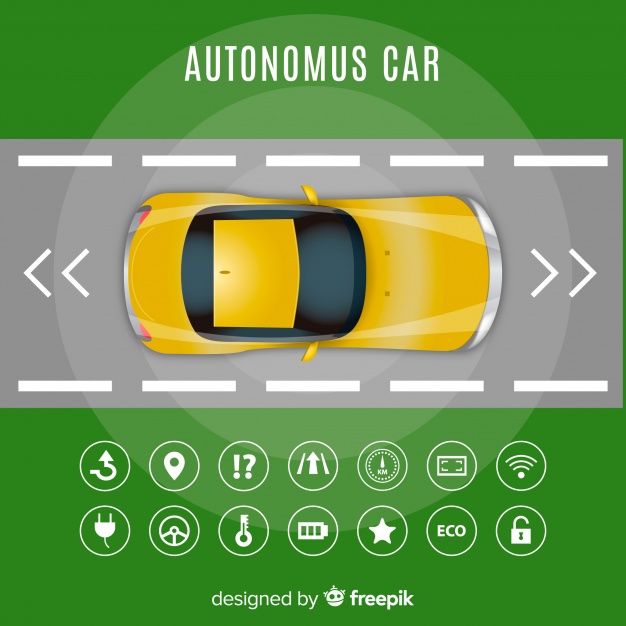 The concept for the automated parking system was and is driven by two factors: a need for parking spaces and a scarcity of available land. The earliest use of an APS was in Paris, France in 1905 at the Garage Rue de Ponthieu. The APS consisted of a groundbreaking multi-story concrete structure with an internal elevator to transport cars to upper levels where attendants parked the cars. Places like Mumbai,Bangalore, and Delhi have been the maximum problem that needs a solution. Hence Automated Car Parking is Here!!

In the 1920s, a Ferris wheel-like APS (for cars rather than people) called a paternoster system became popular as it could park eight cars in the ground space normally used for parking two cars. Mechanically simple with a small footprint, the paternoster was easy to use in many places, including inside buildings. At the same time, Kent Automatic Garages was installing APS with capacities exceeding 1,000 cars.

The first driverless parking garage opened in 1951 in Washington, D.C., but was replaced with office space due to increasing land values.

APS saw a spurt of interest in the U.S. in the late 1940s and 1950s with the Bowser, Pigeon Hole and Roto Park systems. In 1957, 74 Bowser, Pigeon Hole systems were installed, and some of these systems remain in operation. However, interest in APS in the U.S. waned due to frequent mechanical problems and long waiting times for patrons to retrieve their cars. In the United Kingdom, the Auto Stacker opened in 1961 in Woolwich, southeast London, but proved equally difficult to operate. Interest in APS in the U.S. was renewed in the 1990s, and there are 25 major currents and planned APS projects (representing nearly 6,000 parking spaces) in 2012.The first American robotic parking garage opened in 2002 in Hoboken, New Jersey.

While interest in the APS in the U.S. languished until the 1990s, Europe, Asia, and Central America had been installing more technically advanced APS since the 1970s.[3] In the early 1990s, nearly 40,000 parking spaces were being built annually using the paternoster APS in Japan. In 2012, there are an estimated 1.6 million APS parking spaces in Japan.

The ever-increasing scarcity of available urban land (urbanization) and increase in the number of cars in use (motorization) have combined sustainability and other quality-of-life issues[2][9] to renew interest in APS as alternatives to multi-story parking garages, on-street parking and parking lots.

Currently, the biggest APS in Europa is in Aarhus (Denmark) and provides 1000 parking spaces via 20 car lifts.

Fully automated parking systems operate much like robotic valet parking.The driver drives the car into an APS entry (transfer) area. The driver and all passengers exit the car. The driver uses an automated terminal nearby for payment and receipt of a ticket. When driver and passengers have left the entry area, the mechanical system lifts the car and transports it to a pre-determined parking space in the system. More sophisticated fully automated APS will obtain the dimensions of cars on the entry in order to place them in the smallest available parking space.

The driver retrieves a car by inserting a ticket or code into an automated terminal. The APS lifts the car from its parking space and delivers it to an exit area. Most often, the retrieved car has been oriented to eliminate the need for the driver to back out.

Semi-automated APS also uses a mechanical system of some type to move a car to its parking space, however, putting the car into and/or the operation of the system requires some action by an attendant or the driver.

The choice between fully and semi-automated APS is often a matter of space and cost, however large capacity (> 100 cars) tend to be fully automated.