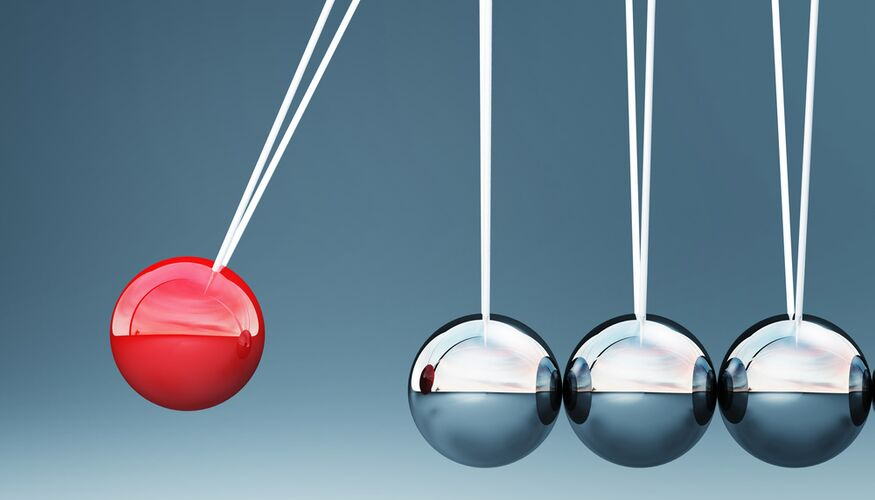 Whoa! Energy From Gravity?! Check This Out!

As the world generates more and more electricity from intermittent renewable energy sources, there is a growing need for technologies that can capture and store energy during periods of low demand and release it rapidly when required.

Gravity is a powerful, natural force that, like many other forces, humans have begun harvesting to make electricity.

Physics Behind The Conversion:

In order to generate electricity using gravity force, you must find a source where gravity causes movement. Movement is kinetic energy, and you need to convert that into electricity Energy is used to raise a mass through a height thus storing energy as gravitational potential energy. The amount of energy stored is mass times gravitational acceleration times height raised

The most common large scale use of gravity energy storage in current use is pumped hydro storage, Electricity powers a pump that raises water from a low reservoir to a high reservoir thus storing energy as gravitational potential energy.

Subsequently, energy is recovered as water flows down and drives a water turbine which drives a generator producing electricity. This approach moves a large mass (hundreds of thousands of tonnes) through a small height (hundreds of meters).

We all know gravitational force will exist till we survive, therefore this is an energy which we can use for the generation of electricity without polluting environment

Researcher Working On This Project:

A Dutch inventor has successfully created a contraption that generates electricity from gravity ? and it could revolutionize the future of renewable energy.