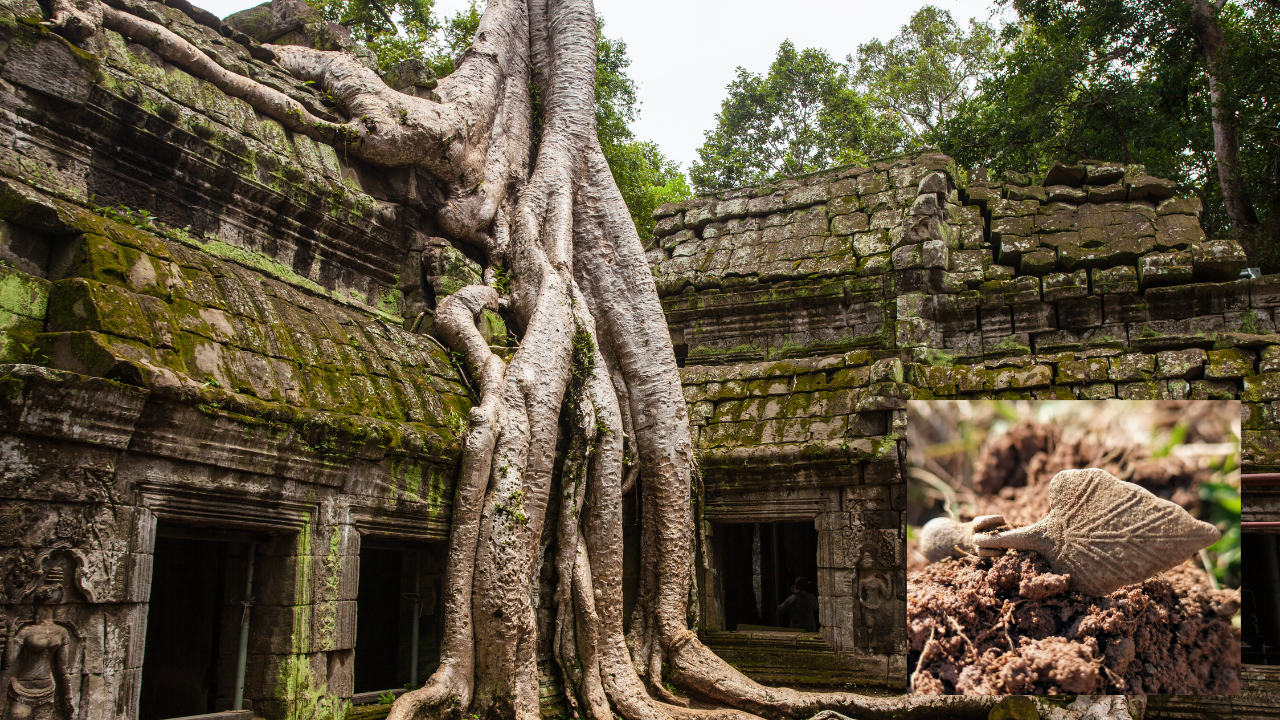 Archaeologists dig into the past of transforming satellites

?Archeology is like a jigsaw puzzle, except that you can't cheat and look at the box, and not all pieces are there??Stephen Dean The term ?space archaeology? may conjure up images of astronauts hunting for artifacts from little green men, but the field is much more down to Earth. Space archaeologists use satellite imagery and other remote-sensing techniques to look for ancient sites on our planet. As archaeologist Sarah Parcak explains in her new book, Archaeology from Space , these tools have transformed studies of antiquity. ?We?ve gone from mapping a few dozen ancient sites in one summer-long archaeological season to mapping hundreds, if not thousands, of sites in weeks,? she writes.

With the witty Parcak as a guide, the book offers a lively, inspiring trip around the world, back in time and even into the future. Parcak begins with the basics of space archaeology, explaining how, for example, satellite images can reveal the locations of walls or the foundation of a former building. Even long-buried ruins can leave a mark on the surface, affecting the growth of vegetation and so resulting in ?crop marks.? These outlines become apparent from high above and with instruments attuned to certain wavelengths of light.

In example after example, Parcak demonstrates the capabilities of different technologies. (Of course, old-fashioned digging is still integral to confirming what?s in the ground.) Many of the book?s anecdotes and tales of fieldwork focus on what Parcak and colleagues have learned about ancient Egypt. While studies of monuments and tombs have revealed aspects of everyday Egyptian life ? ?Like us, they wrote on walls and obsessed over cats? ? satellite data have filled-in some bigger-picture details. In the first survey of large-scale settlement patterns in the ancient Nile Delta, Parcak?s team discovered that people largely abandoned the region near the end of Egypt?s the Old Kingdom some 4,000 years ago. Reading about how environmental changes, and droughts, in this case, contributed to the Old Kingdom?s demise feels remarkably timely in this era of climate change. Parcak notes that part of archaeology?s value lies in learning lessons in resiliency from past societies.

Looking to the future, Parcak predicts artificial intelligence will be the next big thing in space archaeology. She estimates that only about 10 percent of Earth?s land has been mapped for archaeological sites, and machines will scan satellite data much faster than humans. For now, citizen scientists can help via Parcak?s online platform GlobalXplorer.