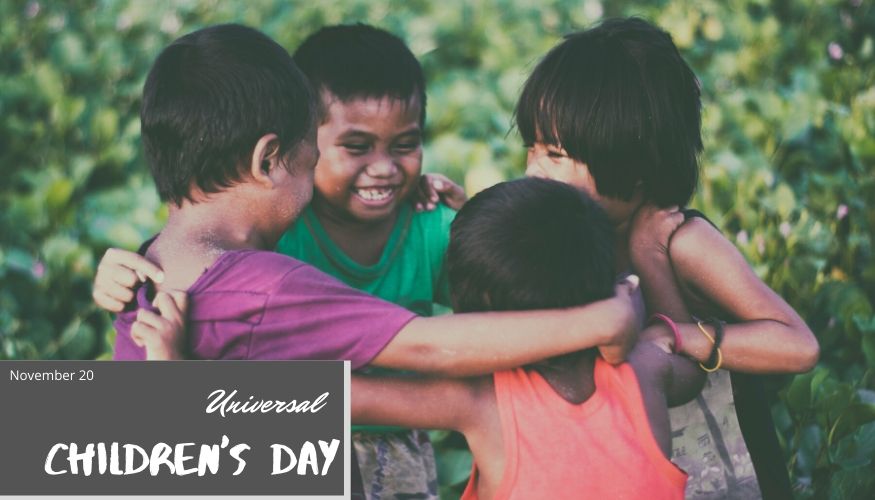 Celebrating Universal Children?s Day! Let Us Know The History Behind This Wonderful Day Dedicated To All Children?Find Out!

Let Us Know More About It In Detail:

Initially launched in 1954, Universal Children?s day has seen some milestone events in the field of child welfare, marking the anniversary of the dates when the UN General assembly adopted both the declaration and convention of children?s rights. The convention sets out a number of children?s rights such as the rights to be protected from violence and discrimination and the rights to life, health and education.

Originally, there were 2 goals this day was to help achieve: to encourage children of all races, creeds, and religions to spend time together, getting to know each other and appreciating each other?s differences; and to prompt governments worldwide to pay more attention to the welfare of their youngest citizens. Although Universal Children?s Day takes place on November 20th, each country that participates in the festivities has its own date set aside for this purpose?in South Sudan, for example, Children?s Day is celebrated on December 23rd, in Cuba on the third Sunday of July, and in Poland on June 1st.