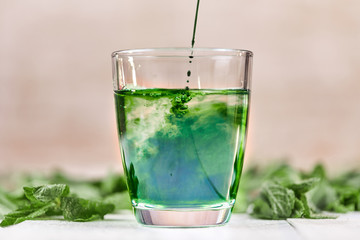 Does Chlorophyll Play a Major Role in Marine? Find Out!

For years, scientists have thought that microorganisms that use chlorophyll capture the majority of solar energy in the ocean. In study published this week (August 7) in Science Advances, researchers show that bacteria with proteorhodopsins?proteins that capture light with a pigment called retinal?play a major role in converting light to energy, especially in parts of the ocean where nutrients are scarce.

?Chlorophyll is a big deal in the ocean, and now we?re showing that this other pigment is just as important,? says University of Southern California biologist Laura G