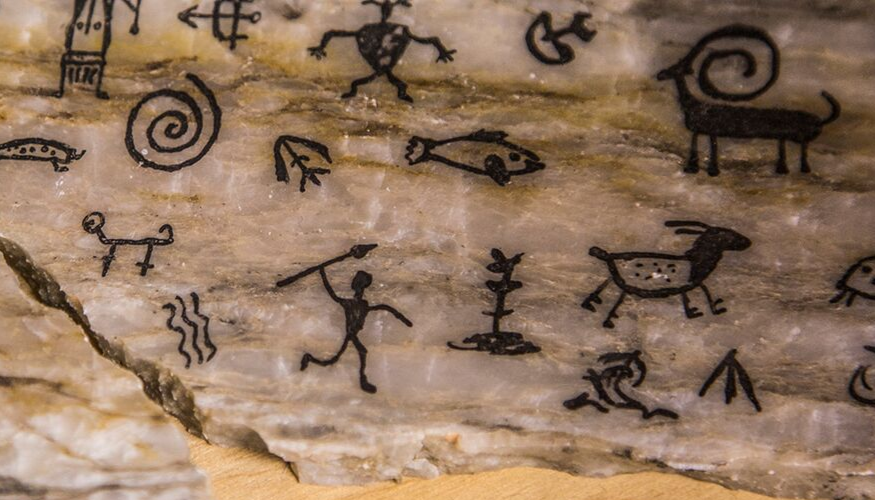 A Career In Anthropology: Study The Origin Of Mankind And Our Evolution! Find Out!

Anthropology also studies the evolution of humans at different ages and the diversity found in cultures of human beings found in the same time but at different places on the globe.

It is the comparative study of human similarities and differences including their biological, physical and cultural history. The scientist who works in anthropology is called as Anthropologists. Unfortunately, anthropology is still one of the less popular and less known subjects for study. But there is still so much to study on the potential of mankind.

A Career In This Field:

For all these, students require a Bachelor?s degree or Ph.D. in anthropology.

Institutes In India That Are Famous For Anthropology: