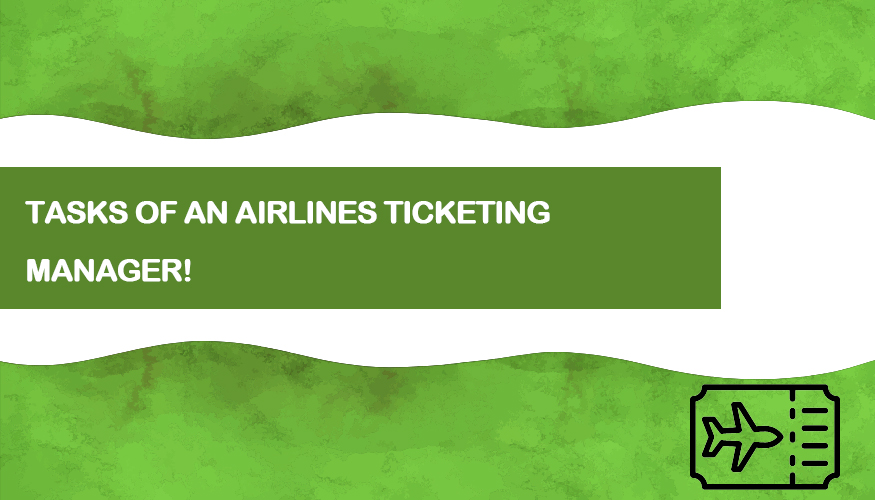 Even though the airlines are in business to transport people from one place to another, they could not function without the help of many people on the ground, including those who take reservations and sell tickets, as well as those who help keep the airplanes operating on schedule.

If you have flown on a domestic or international airline, you have most likely had contact with an airline ticketing officer. This person is your first human contact with the airlines before boarding a flight. This position in the airline industry can be considered entry-level with an emphasis on previous customer service experience.

The only preliminary education for an airline ticketing agent is a high school diploma. Airlines have their own training facilities that usually consist of a week or two of classroom training followed by on-the-job training by shadowing an experienced ticketing agent. New agents begin by handling luggage and work up to handling seating assignments, completing ticket forms and reserving tickets for passengers.

Airline ticketing officers handle ticket sales for airlines at airports. They are often the first person to greet a customer who enters the airport. Ticketing agents are expected to be clean and neat in appearance in accordance with airline standards. Airlines often issue employees? uniforms and badges for security purposes. Good communication skills are also important since the ticketing agent will deal with customers in every aspect of the position.

What do they do?

Ticket agents greet airline customers, help check baggage, and assign seats on the aircraft. This role involves a large amount of customer service as well as lifting larger bags onto the belt behind the counter. These airline representatives are responsible for handling ticket reservations, cancellations, alterations, and informing customers when a flight has been delayed or cancelled.

Working as an airline ticket agent is a very exciting and rewarding career with outstanding benefits. Wages vary widely depending on employer and location, with larger airlines usually offering the most competitive salaries. The pay is better than many other fields for individuals that do not have a college degree but do have a high school diploma.

Since ticket agent positions are entry-level, there is ample opportunity for advancement. A ticket agent may be promoted to a passenger service agent, station agent, or chief of the ticket office. He or she also may become a ticketing instructor, or join the airline staff as a sales representative. Superior employees are often considered for junior management training. Though competition is keen, airline ticket agents may advance to a supervisory position or training position.