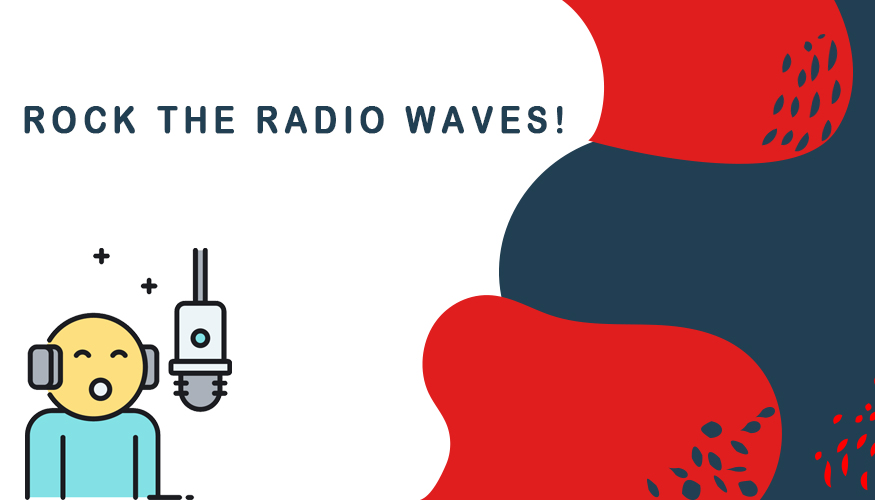 Become A Radio Jockey - Capturing Audiences With Their Voice

Contrary to popular belief, the job of a Radio Jockey is not confined to only playing an assortment of music for its listeners. Today the job of a Radio Jockey has taken on a multi-purpose role in that also involves holding discussions on current issues, discussions on issues that plague the citizens and conducting interviews to gauge the opinion of people in respective fields including but not limited to politics, education, health and economics.

A radio jockey is entrusted with the difficult task of capturing their audience with just their voice, having the ability to modulate it as per the occasion and demand of the situation. They must be creative and spontaneous in their responses and must therefore have an extensive knowledge on all the issues that they feature.

Today the profession of a radio jockey has changed the lives of people in our country. One example is the revolution it has created in Lucknow, Uttar Pradesh. A UNICEF initiative by the name of Lalit Lokvani has created a community radio station in Lalitpur, a small village in the district of Bundhelkhand. It has been an important pillar in the quest for community outreach. The initiative particularly equips women of the village to take up the position of a radio jockey. Through these means, the initiative is not only promoting the economic development of the region but is also disseminating useful information to all its listeners.

One example is how 19 year old Rachna is using her ability as a radio jockey to talk about actual issues like mother and child mortality that have been affecting her community. This opportunity given to her is not only helping the community by giving them useful information, but Rachna has become a role model for several women in her community, in a place where women are usually side-lined. Earlier, their occupation is restricted to taking care of household activities and caring for the men in their family. But through the Lalit Lokvani Project, Rachna has become more than just that and has become the voice for her community. This initiative is ushering a remarkable change in behaviour and attitudes. It has expanded beyond her village and is now catering to over 80 villages in the State.