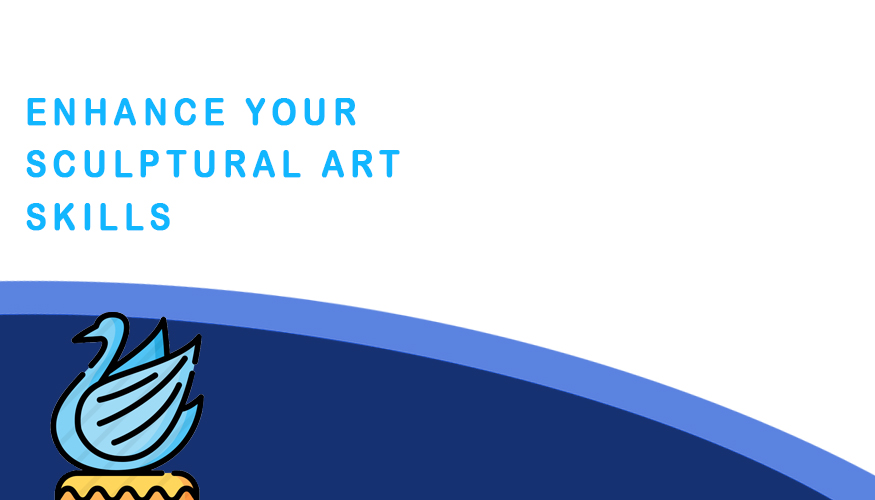 Become A Sculptor- Bringing Clay to Life?How? Find Out!

Sculptors are artists who use model substances such as clay, stone,marble, bronze, wood or plaster to create aesthetically pleasing three-dimensional objects. They?re modus operandi could be anything ranging from a chisel to even the artists fingers to create life like depictions.

It is distinguished from other forms of art in that they rarely ever work for large corporations as illustrators or graphic designers. It has been noticed that over 60% of the sculptors in the world are in fact self-employed. This gives them a free reign as to what they would like to create and an unbridled sense of creativity is recognised in this art form. While one sculptor might be proficient in creating large sculptures greater than 15 feet even, some sculptors have developed a niche in creating mini sculptures to showcase the intricate and delicate work behind the object. It is limitless and this is what pushes sculptors to create objects outside the box.

Some sculptors use a mixture of materials to create their end product. They combine different materials though cutting, gluing, soldering and moulding the materials into each other. Some artists even use other mediums such as light and sound in their creations to give the piece a four dimensional effect.

One of the most famous sculptors of all time is Michelangelo. He was born to a family of bankers but early in life itself he found himself inclined towards the arts. Michelangelo is known to be a perfectionist in his art. However, becoming this artist demanded him to go the extra mile. He sought permission from a Catholic Church in Santo Spirito to study cadavers in their hospital so that he would gain an understanding of anatomy. This has enable him to become a master in depicting the human body with so much accuracy and technical precision. His most notable sculpture is the 17 feet tall creation of young David from the Old Testament of the Bible. This sculpture has become a world renowned symbol of the city of Florence and its artistic heritage. Michelangelo was so driven by his passion for creating such works of art that he committed to this dream till he died at the age of 88.