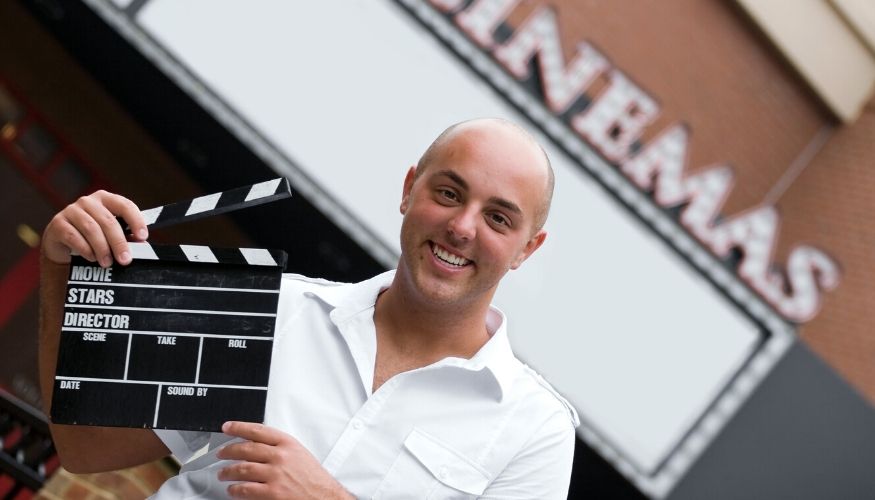 Check Out the Ways to become a Successful Film Director!

Film making is often seen as a challenging task as it requires a lot of investment, time, and manpower to produce a full-fledged movie. Having said that, Bollywood has been the platform for many young and fresh directors who got their first big break under popular banners and made it big from their debut. Btown is - as they say- ruled by directors from film backgrounds like Karan Johar, Aditya Chopra, Sooraj Barjatiya, and Farhan Akhtar, while there are also film makers like Imtiaz Ali, Abhinav Kashyap, Nikhil Advani, among others, who have gained entry into the movie world through their own skills and creativity. So do you think you have it in you to be the next big film director? If so, then you must read this article to gain thorough knowledge about this career.

Aspiring film directors typically need at least a bachelor's degree in film making from a reputed institution. It's a 12 months course and lectures are structured around classic and contemporary films.

The components of the course are:

Careers Related to the Field are

A film director can earn a salary ranging from Rs. 4 Crores to Rs. 12 Crores.

Some of the top universities in India are: