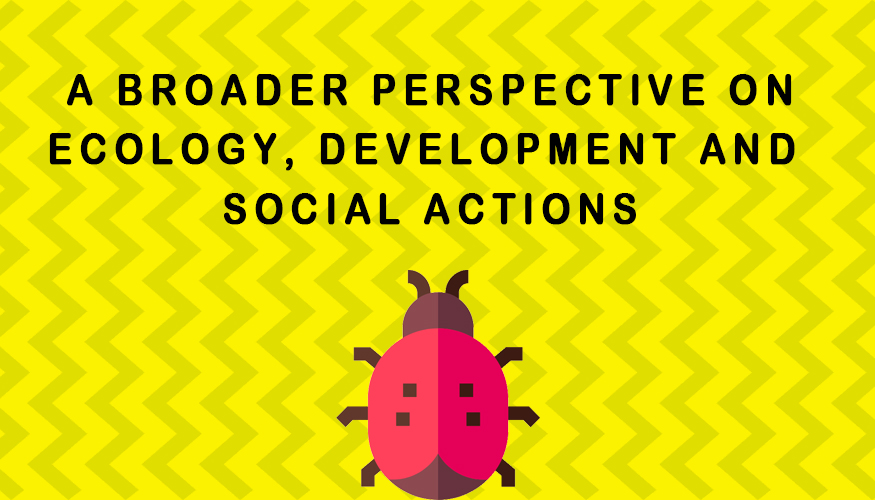 ENTOMOLOGY: Watch National Geographic More Than Netflix? This Career Could Be The One!

Entomology is the scientific study of insects, a branch of zoology. In the past the term "insect" was vaguer, and historically the definition of entomology included the study of terrestrial animals in other arthropod groups or other phyla, such as arachnids, myriapods, earthworms, land snails, and slugs. This wider meaning may still be encountered in informal use.

Like several of the other fields that are categorized within zoology, entomology is a taxon-based category; any form of scientific study in which there is a focus on insect-related inquiries is, by definition, entomology. Entomology therefore overlaps with a cross-section of topics as diverse as molecular genetics, behavior, biomechanics, biochemistry, systematics, physiology, developmental biology, ecology, morphology, and paleontology.

At some 1.3 million described species, insects account for more than two-thirds of all known organisms, date back some 400 million years, and have many kinds of interactions with humans and other forms of life on earth.