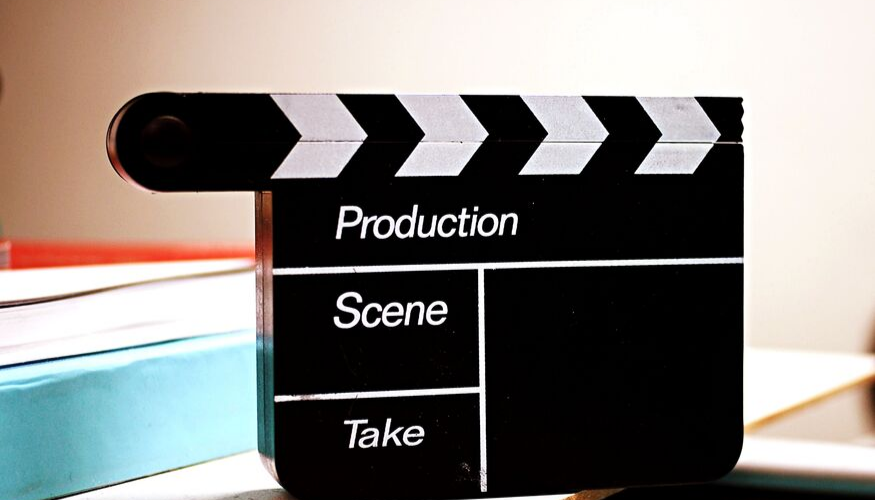 ?I don?t dream at night. I dream all day, I dream for a living? ? Steven Spielberg Film direction is an art that takes years to master and centuries to forget. If you have a passion for film making and picture yourself on movie sets with airtight schedules, then we?ve got just the right thing for you?Lights Camera Action!

WHO IS A FILM DIRECTOR?

A film director is a person who directs the making of a film. A film director controls a film's artistic and dramatic aspects and visualizes the screenplay (or script) while guiding the technical crew and actors in the fulfillment of that vision. The director has a key role in choosing the cast members, production design, and the creative aspects of filmmaking. Under European Union law, the director is viewed as the author of the film.

The film director gives direction to the cast and crew and creates an overall vision through which a film eventually becomes realized, or noticed. Directors need to be able to mediate differences in creative visions and stay within the budget.

There are many pathways to becoming a film director. Some film directors started as screenwriters, cinematographers, producers, film editors or actors. Other film directors have attended a film school. Directors use different approaches. Some outline a general plotline and let the actors improvise dialogue, while others control every aspect, and demand that the actors and crew follow instructions precisely. Some directors also write their own screenplays or collaborate on screenplays with long-standing writing partners. Some directors edit or appear in their films, or compose the music score for their films. Even though directors must oversee the several stages of production, during principal photography, everything could get exponentially hectic. Their personal lives ? family, friends, and affairs ? are shoved aside to pave way for the film production. Weekends and holidays too. Everything revolves around the production schedule. At daytime, they shoot. At night, they rewrite the script. During breaks, they rehearse. Lights, costumes, d