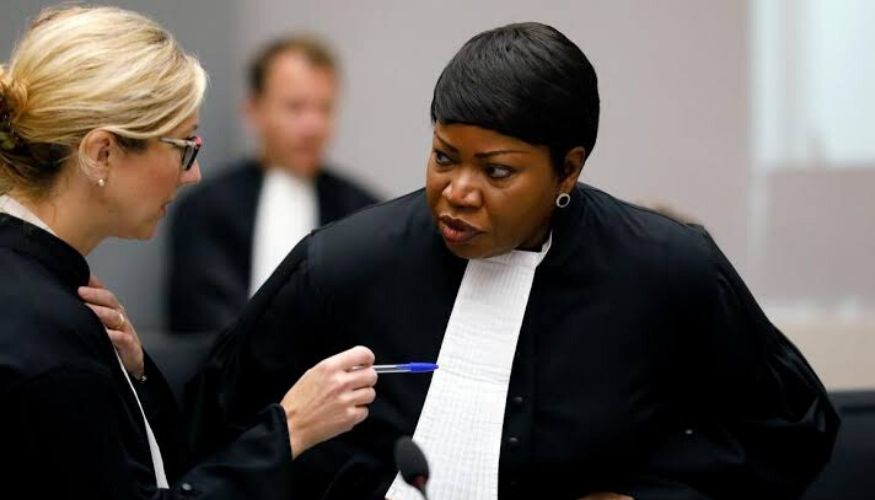 Know all About Public Prosecutor: Eligibility, Criteria and Selection Process

Who is a Public Prosecutor?

The prosecutor must be impartial, fair and truthful, not only as a public executive but also because the prosecutor belongs to the honorable profession of law, the ethics of which demand these qualities.

Role of a Public Prosecutor:

A public prosecutor is considered as a part of the state's judiciary or judicial process, who acts as in-charge in case of litigation, appeal, and other procedures related to law. The task of a public prosecutor is to assist in the court's work by putting all necessary aspects related to the case. For this, he deals with different aspects to give justice. As soon as the investigation process for justice begins, the work of the public prosecutor starts.

Appointment of a Public Prosecutor:

He/She should be a citizen of India and possess a degree in law. He/She should have worked for at least seven years as an advocate. She/he should be not less than 35 years of age and not more than 45 years of age at the time of application for the post. There is a provision for relaxation in the age limit for Scheduled Castes, Scheduled Tribes, and Backward Classes. The candidates must appear in the exam conducted by the Union Public Service Commission (UPSC) for the post of the public prosecutor. An interview is also taken after this examination.

Assistant Public Prosecutor: Scrutiny of the charge sheets prepared by the investigating agencies and submits the discharge or acquittal. They are further in charge of evaluating the evidence and filing revision petitions as well as conducting cases in the Court of Metropolitan Magistrates.