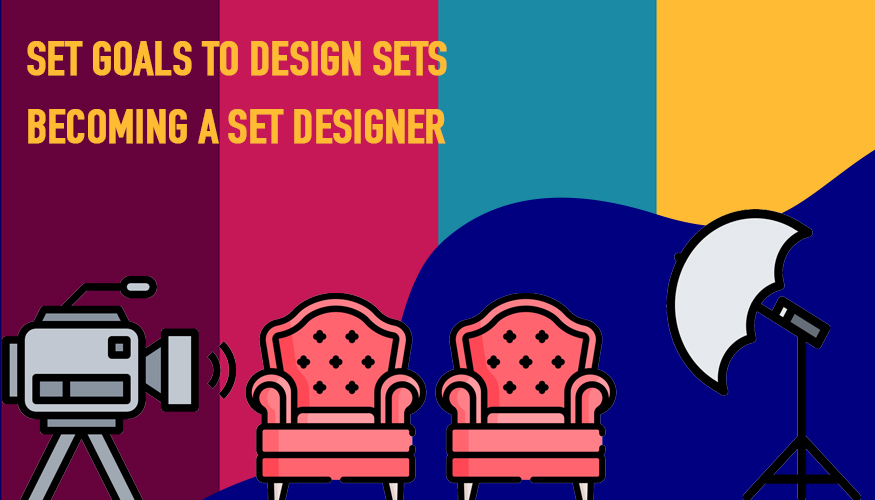 Know How To Become Designers Of The Beautiful And Massive Movie Sets?Find Out!

What is a Set Designer?

A set designer is someone who is in charge of designing and creating sets for films, television, and theatre (sets are the physical surroundings in which all the action will take place during the production)

Rough drawings and ideas from the production team are taken and turned into realistic builds that include scenery, draperies, furniture, and props. Set designers often work with directors, producers, costume designers and other crew members.

Many new set designers have an arts-related HND or degree. Several universities, colleges and drama schools offer courses in theatre design, performing arts (production) or design for film and television. Other useful subjects include:

You may still be able to get into this job without a degree if you can demonstrate you have a high level of design skill and creative vision.

You might start as a designer?s assistant or prop maker in the theatre, as an art department trainee, or runner in film and TV. You can then start to work your way up to become a designer as you develop experience and get industry contacts.

Whatever your qualifications, you should find practical experience and build a portfolio of your design work to show to potential employers. Get relevant experience by getting involved in:

What does a set designer do?

A set designer is in charge of designing and creating the sets that appear in films and television programs as well as in the theatre. The role involves working with and communicating with directors, producers, costume designers and other members of staff.

Skills to be a set designer

Where do they work?