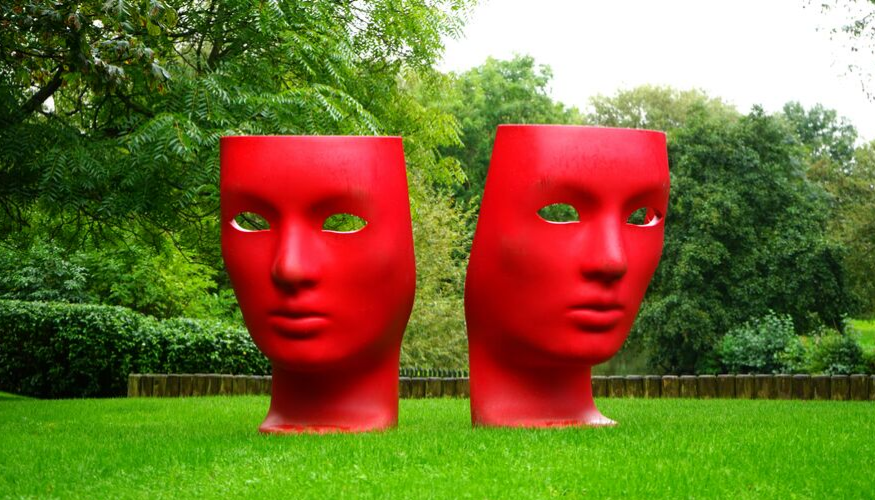 If you think about the life of an actor, you'll probably be imagining red carpets, autograph signings, film premieres, and screaming fans. Sure, some of the world's acting megastars might indeed live like that, but for the rest of the people who are aspiring to find their feet in the real competitive world of acting and drama, things are likely to be little difficult. A career in acting and drama is expected to be characterized by numerous lows and highs, and most people who work in this area supplement their existence through other occupations.

Brilliant Bollywood personalities such as Amitabh Bachchan, Shah Rukh Khan, Naseeruddin Shah, Anil Kapoor, and many more honed their acting skills before they transformed their dreams into reality.