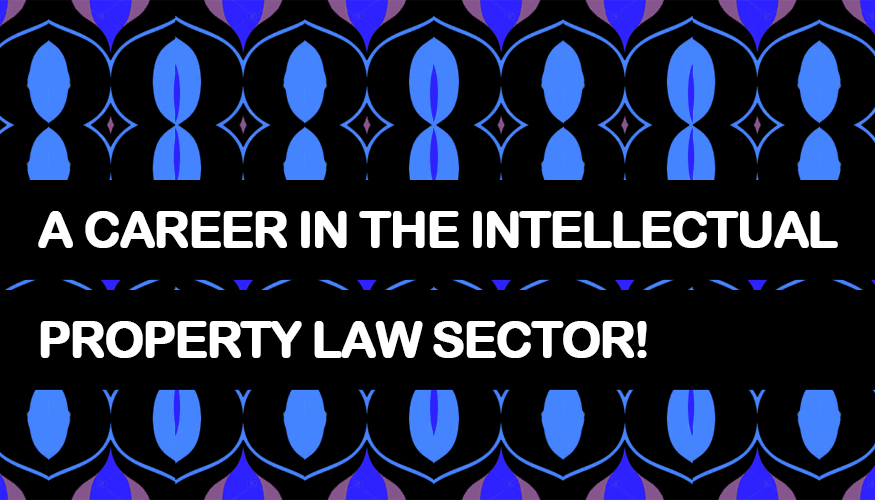 Patent Law: Everything You Need to Know!

A patent is the grant of a monopoly right for an idea or development which is new and not evident in nature over anything that was previously known to everyone. It provides a right to the owner of a such patent in the country concerned to prevent others from using an invention in return for public disclosure of the invention invented by him.

A patent is the legal right of an inventor to stop or exclude others from making or using a particular invention. This right is customarily limited in time to 20 years from the date of the application submission in most countries. The principle behind the recent patent is that an inventor is allowed a limited amount of time to exclude others from supplying or using an invention to encourage inventive activity by preventing immediate imitation. In return, the inventor is required to make the description and implementation of the invention public rather than keeping it secret, allowing others to build more easily on the knowledge contained in his invention.

Patents are restricted to the country for which they were granted. They cannot, therefore, stop others from using the patented invention in other countries where the owner does not have patents. They can, however, frequently be used to stop imports into the country where the patent is held.

A compulsory license provides that the owner of a patent the use of their rights against payment either set by law or determined through some form of adjudication or arbitration. In essence, under a compulsory license, an individual or company seeking to use another's intellectual property can do so without seeking the rights holder's consent and pays the rights holder a set fee for the license.

Inventions Not Patentable in India

The procedure of Registration of Patents