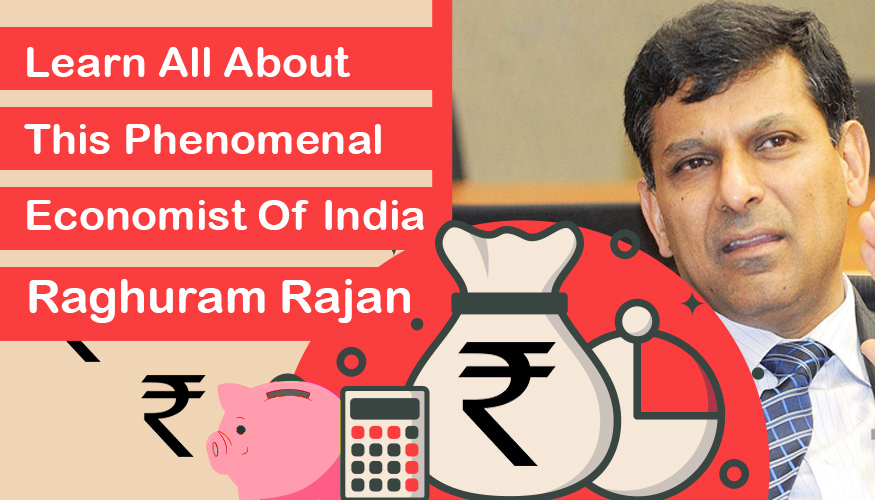 Does the world of economy intrigue you? Then you would have heard about the famous Indian economist Raghuram Rajan. While economists conduct research, collect and analyze data, examine trends and develop forecasts, they also conduct research on topics such as energy costs, inflation, interest rates, farm prices, rents, imports or employment.

Raghuram Rajan?s inspirational success story is here to stay. Let?s get to know about him and his thriving career as a financial analyst: