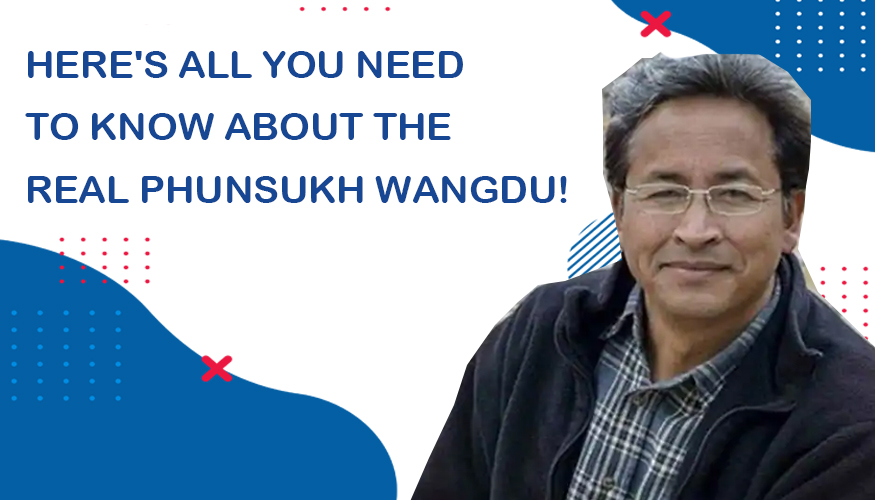 Do you remember the movie, 3 Idiots? This movie was released in 2009 and yet when you think about it, some memorable scenes come to your mind. The storyline of 3 Idiots is based on Sonam Wangchuk?s story. Let?s get to know him better!