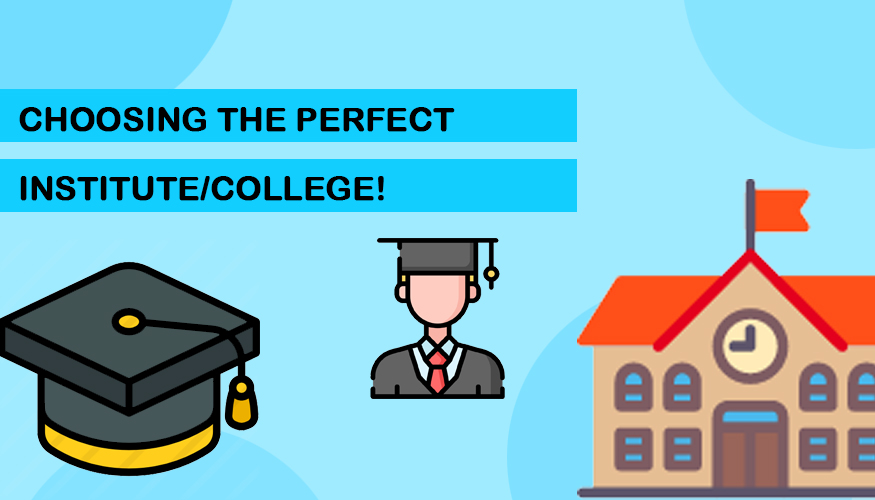 After a student finishes school education, he or she thinks of going to a good college or university to have a better future. A renowned school with a high ranking college is definitely considered a boon in one's resume. So let's now check out the colleges, which were considered the best in India in the year 2020.