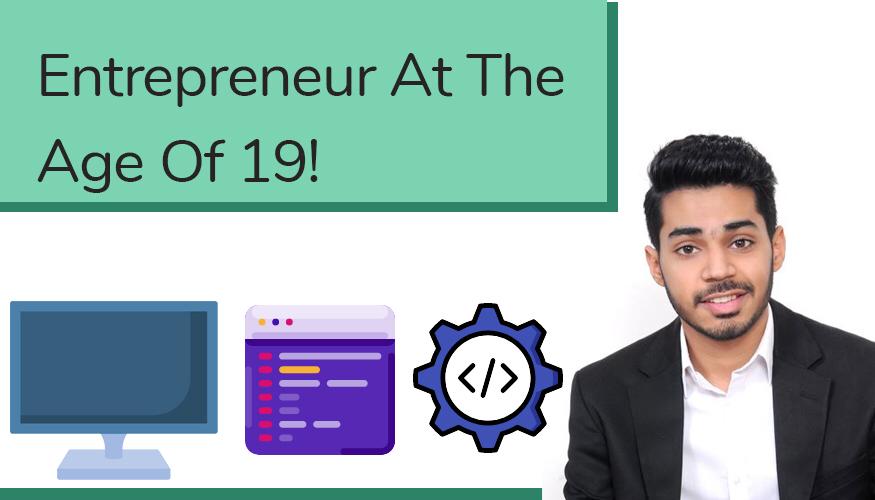 How big are your dreams and aspirations? When you think about a thriving entrepreneur, do you imagine a middle-aged person? Well, Trishneet Arora is here to challenge that thought process.

Ethical hacking is hacking performed professionally, based on the direction of the client, and later present risks and vulnerabilities, and suggestions to improve.

Ethical hacking is critical, given the international conflicts which can trigger security breaches. It is used to safeguard the network of government, business and defence networks.