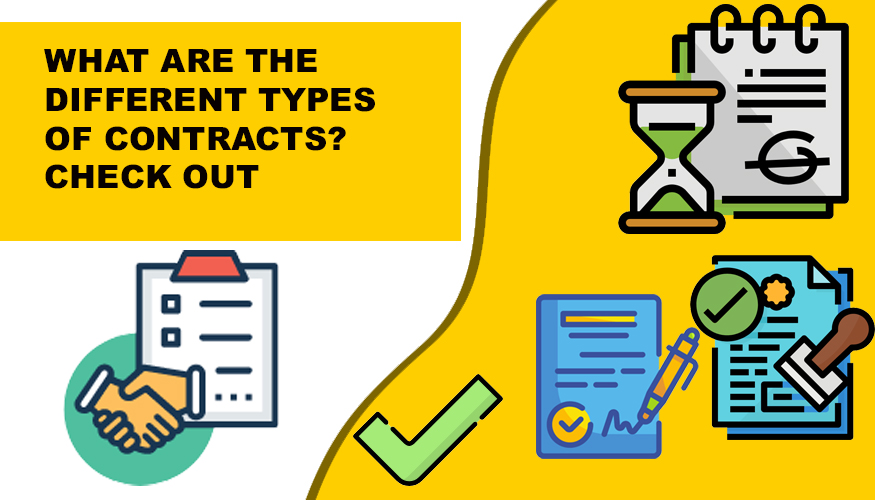 Types of Contracts Based on Validity: Valid, Void, Voidable and Unenforceable Contracts

A void contract is not considered as a contract and has no effect in a court of law and cannot be enforced in a court of law. Most commonly, a void contract will be missing out one or all of the essential elements needed for a valid contract. Neither party needs to take action to terminate it, since it was never a contract, to begin with. Example: An agreement between an illegal drug dealer and an illegal drug supplier to purchase a specified amount of drugs for a specified amount. Either one of the parties could void the contract since there is no lawful objective and hence missing one of the elements of a valid contract.

A voidable contract is a contract which may appear to be valid and has all of the necessary elements to be enforceable under the act, but has some flaws which could cause one or both of the parties to void the contract. The contract is legally binding but could become void. If there is an injured party involved, the injured party or the defrauded must take action; otherwise, the contract is considered valid. Example: A contract entered into with a minor (under 18 years) could be voidable.

What is Undue Influence?

Undue influence occurs when an individual can persuade another's decisions due to the relationship between the two parties. Often, one of the parties is in a position of power over the other due to elevated status, higher education, or emotional ties. The more powerful individual uses this advantage to coerce the other individual into making decisions that might not be in their long-term best interest.