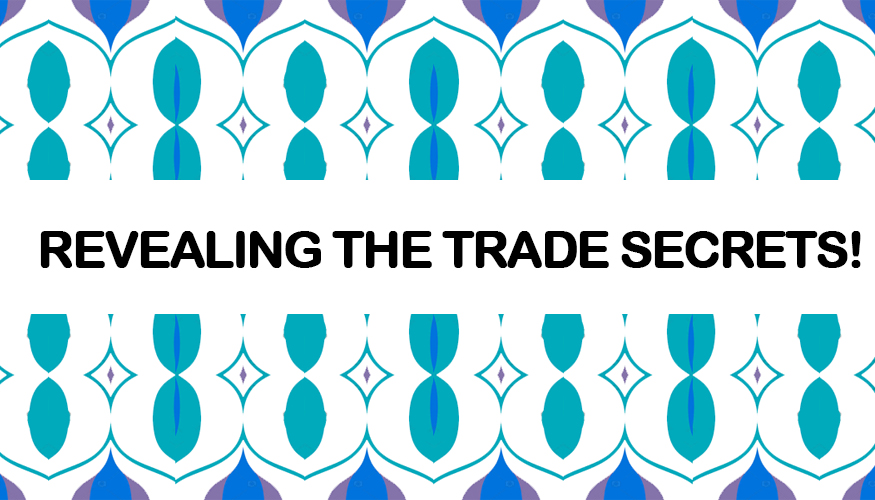 Trade secrets are a type of Intellectual Property that consists of information and can include a formula, pattern, compilation, program, device, method, technique, or process. To meet the most common definition of a trade secret, it must be used in business, and allow obtaining an economic advantage over competitors who do not know or use it.

The definition of a trade secret that has been defined in an unambiguous language varies by jurisdiction, as do the particular types of information that are subject to trade secret protection. Three factors are common to all such definitions:

A trade secret is an information that

Trade secrets are an invisible yet salient component of a company?s intellectual property (IP). They can be significant benefactors to a company's value, measured as its market capitalization.[4] Being invisible, that contribution is hard to measure.[5] Patents are a visible contribution but delayed, and unsuitable for internal innovations.

Example: An MES develops a process for the manufacturing of its products that allows it to produce its goods more cost-effectively. Such a method provides the enterprise with a competitive edge over its competitors. The enterprise in question may hence value its know-how as a trade secret and would be unwilling for the competitors to learn about it. It makes sure that only a limited number of people know the secret, and those who know it are made well aware of its confidentiality. When dealing with third parties or licensing its know-how, the enterprise signs confidentiality agreements to ensure that all parties know that the information is a secret.