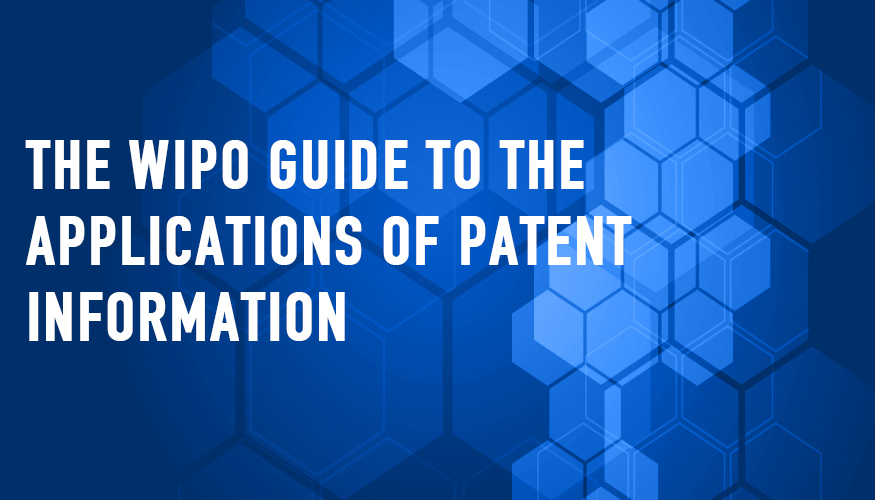 The World Intellectual Property Organization (WIPO) is one of the Sixteen specialized agencies of the United Nations. WIPO was created in the year 1967 ?to encourage creative activity, to promote the protection of intellectual property throughout the world.? WIPO currently has 184 member states, administers 24 international treaties, and has a headquarter in Geneva, Switzerland. Among the many roles that WIPO carries out to support the worldwide promotion of intellectual property rights, is its role in the administration of specific treaties and conventions.

Allow a country to use its IP system effectively and optimally while ensuring that it contributes to overall national level development policies and goals. To provide a clear picture of where a country wants to go and how it will get there by using the IP system and helps to ensure the development of a balanced national IP system that fits with the specific needs and expectations of a country. Providing with a practical framework of cooperation between the country concerned and WIPO (and other agencies providing technical assistance in the areas related IP)

The activities of WIPO are basically of three kinds:

The objectives of WIPO are, firstly, to market the protection of and also the respect for intellectual property throughout the world through cooperation among States; and, where applicable, in collaboration with other international organizations; secondly, to ensure administrative cooperation among the intellectual property Unions established by the treaties that are administered by WIPO