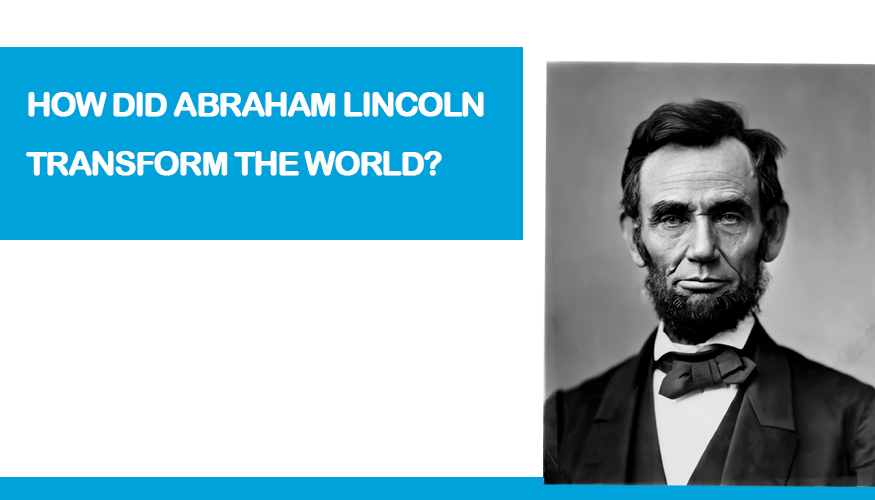 Abraham Lincoln's patent relates to an invention to lift boats over shoals and obstructions in a river. It is the only United States patent ever registered to a President of the United States.

Although Thomas Jefferson was famous for his creations and was instrumental in starting the U.S. Patent Office, Abraham Lincoln is the only U.S. president to hold a patent.

Well before becoming the 16th president of the United States, the young Abraham Lincoln was known for his interest in engineering and mechanics. A childhood centered on agriculture suited Lincoln's curiosity well; he loved the culture of designing and inventing new objects, especially anything that had the potential to improve or refine the efficiency of labor. Later in life, he expressed a belief that an inventor should have exclusive rights to his design for a period of time after completion. This, he said, might inspire more people to invent solutions to their problems.

It's fitting, then, that Abraham Lincoln became the first and only U.S. president to gain official recognition as an inventor by being granted a patent. His invention, a device intended to help boats navigate shallows, was the result of an adolescence spent boating along the rivers of the Midwest.

As a teen, Lincoln used his river navigation skills to explore the Ohio and Mississippi rivers. As a young adult, he worked on the crew of several cargo ships, moving goods to New Orleans down the Mississippi River. His skills and intuition were essential on one such trip when the boat was damaged after it ran aground on a shallow. Lincoln quickly led the effort to shift cargo, drain water and move the boat along without capsizing. This experience and others led to Lincoln's interest in improving the technologies and resources available to the shipping and boating industries.

Entering adulthood, Lincoln decided to pursue a career in politics, but even after years of political experience and achievements, he couldn't shake the adventures of his youth. Still motivated by rivers, boats and all things mechanical, his future forays down the United States waterways would prove fateful.

In 1848, then-Congressman Abraham Lincoln was inspired by a riverboat that ran aground on a sandbar. In an attempt to get back afloat, the captain ordered his crew to place supplies that could float and support weight, like empty cargo containers underneath the ship in an effort to lift it off its shallow spot. Accounts vary as to whether or not Lincoln was actually aboard this boat or merely a witness to the incident, but historians agree that it was a catalyst to Lincoln's imminent brainstorm. He spent about a year in between sessions of Congress developing a solution to this common river navigation scenario.

Patent 6469 was awarded to Abraham Lincoln on May 22, 1849. Called "Buoying Vessels Over Shoals," Lincoln envisioned a system of waterproof fabric bladders that could be inflated when necessary to help ease a stuck ship over such obstacles. When crew members knew their ship was stuck, or at risk of hitting a shallow, Lincoln's invention could be activated, which would inflate the air chambers along the bottom of the watercraft to lift it above the water's surface, providing enough clearance to avoid a disaster. As part of the research process, Lincoln designed a scale model of a ship outfitted with the device. This model is on display at the Smithsonian Institution.

Abraham Lincoln was widely recognized as one of the greatest presidents of the United States of America.