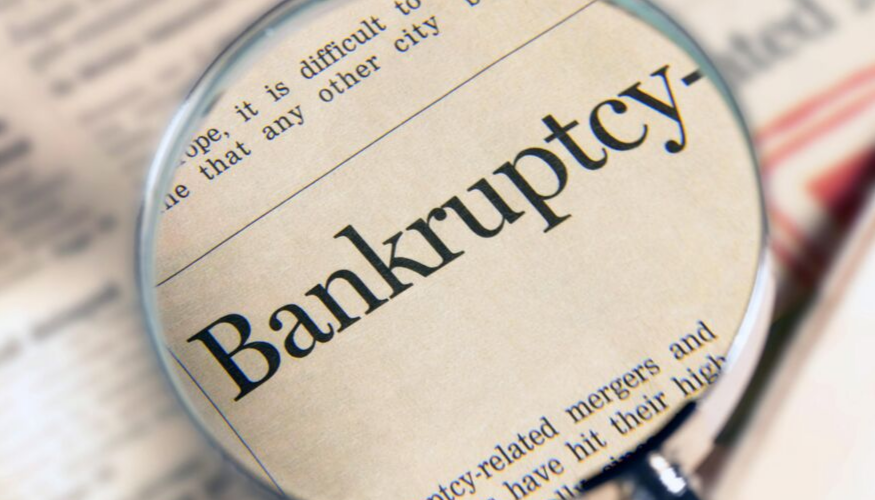 BANKRUPTCY TO BILLIONAIRE...Story Of Walt Disney!

If you learn from defeat, you haven?t really lost. Failing is scary, isn?t it? But you know what?s scarier? Stagnancy. When you fail, it means you tried. And that?s a success of its own. For every time that you fall, you must get up with the same sparkle and a grin on your face. Look your failure in the eyes and be grateful for the lesson it taught you. There?s no better teacher than a loss. It teaches you the importance of patience, perseverance and pure hard work. Don?t let mere failures drag down your mighty self-esteem. Don?t drown yourself into self-pity, rather work twice as hard and invest the sorrow into something more productive.

Time and again we come across so many personalities who?ve built glorious empires from scratch like Starbucks' Howard Schultz, Kenny Troutt, the founder of Excel Communications, Oprah Winfrey, Bill Gates. Heard the names of these billionaires, haven?t you? But do you know one thing that?s common in all? They never gave up! They are self-made, self-established personalities who believed in their dreams and failed a 100 times but had the courage to get up and try for the 101th time. One such epitome of relentless hustling is the story of Mr. Walter Elias Disney.

His name may be a stalwart brand today, but early in his career, Disney was just a struggling filmmaker with too many bills. In 1922, he started his first film company with a partner in Kansas City. The two men bought a used camera and made short advertising films and cartoons under the studio name Laugh-O-Gram. Disney even signed a deal with a New York company to distribute the films he was producing. That arrangement didn't work out so well, though, as the distributor cheated Disney's studio. Without the distributor's cash, Disney couldn't cover his overhead, and his studio went bankrupt in 1923. He then left Kansas City for Hollywood, and after a series of increasingly successful creations, Disney debuted a new character named Mickey Mouse in 1928.

Giving up on your goal because of one setback is like slashing your other three tires because you got a flat. Take failure as a change to try again, this time more intelligently.