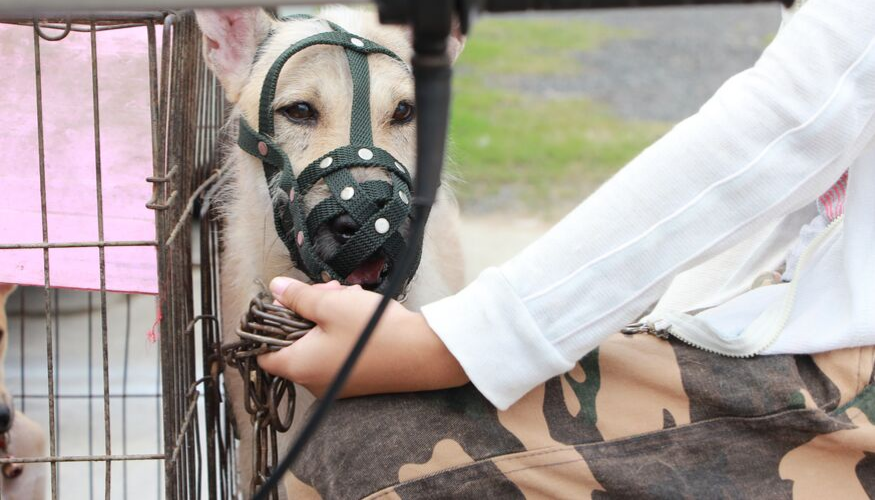 Good Samaritans in Animal Rescue: Find Our What You Can Do To Make A Difference!

Animal Rescue and animal rights have of late been getting a significant amount of attention in terms of understanding the rights that an animal possesses by virtue of being alive. It is a common misconception however that in order to do meaningful work in this field when in reality, beyond the law, the stray dogs and cats of India have a strong brigade of activists and good Samaritans alike that walk the crusade for the protection of animal rights.

One such individual is Poornima Harish, an animal activist veteran hailing from Bangalore. Having worked with KRUPA in the city, she had worked religiously and fervently in projects related to rescue and rehabilitation of injured and ill animals. She also worked with training for volunteers and is a staunch spokesperson for animal advocacy. She also played a key role in the development of the animal rights funds 1999 and KRUPA loving animals 2002. She has even worked with the Samarpan Foundation starting 2007. Poornima has held several training programmes for volunteers and given several lectures on Animal Laws. In her spare time, she has 65 homeless dogs that she feeds in the Linkarajpuram area and plans to expand this to 150 dogs. She believes that education of the public is the most important way to ensure the observance and enforcement of the rights of animals. In that regard, she has additionally also worked with the Karnataka Police Training College in Channapatna with the officers in training. She is a true inspiration to all those that work towards making our society and country a safer, fairer living environment for living beings beyond the Human Race.

Jenny Lopez a senior leadership holder in the world?s largest IT company who finds time in her busy schedule to work actively under the rescue and rehabilitation of stray animals. She and her roommate Manisha Singh run Chez Zoe's Doggy Rescue, Rehab and Rehome Initiative and they have worked fervently to organize adoption drives, rescue projects, fundraisers for animal issues and rehoming of rescued dogs. She is a firm believer of the love and care for animals that developed at home and believe her love for animals come from her family?s love.

As a well-aware citizen of our country, it is important that we respect the law of the land. The Prevention of Cruelty to Animals Act prohibits any form of abuse or mistreatment of animals with exceptions made only for animals used in food and scientific testing. The legislation also places restrictions on slaughter animals, performance animals, transport animals and animal experimentation. Understanding that the law protects these beautiful beings, every citizen should be mindful of observing it. If you are a witness to any form of animal abuse, make sure to speak up. It is also essential to educate friends and family regarding animal welfare laws and enforce it to be a topic within the household. If you wish to do something in terms of animal rescue and rehabilitation but cannot find time, even feeding the hungry dogs on the street is an act of kindness and aids animal welfare in its own ways. There are also several NGOs and rescue shelters in the Karnataka State alone, many of which work through Sundays in order to conduct adoption drives and other program. These NGOs work with volunteers who are like-minded individuals and wish to makes the world a better place for Fauna and Flora alike.