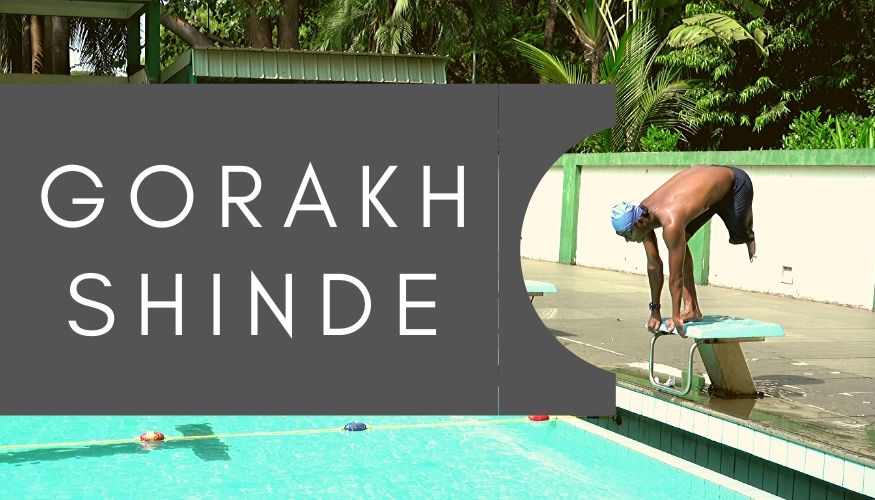 Gorakh Shinde: A Young Lad Who Never Gave Up On His Challenges?Let Us Find Out!

23-year-old Para-swimmer Gorakh Shinde from Turbhe's Indira Nagar, Mumbai. The 10th State Paralympics Aquatic Championship held in Pune was organized by the Paralympic Swimming Association of Maharashtra which is as follows:

From birth, Shinde was affected by half-body paralysis which he never thought as a hurdle for his success in sports. He proved it that nothing can prevent him from winning with hard work and strong determination.

Shinde said his coach Sanket Sawant, at Navi Mumbai Sports Association encouraged him to try swimming and he made it keep up the expectations of his coach and won many praises in the competition.

Gorakh Shinde has been an inspiration to the youth of today and will continue to be remembered for his courage and vigor. His conditions are not taken as his weakness but taken as a stepping stone to success.

He is happy that he was able to win so many medals in his state championships.

We are proud to have such youngsters who aren?t affected by the society.