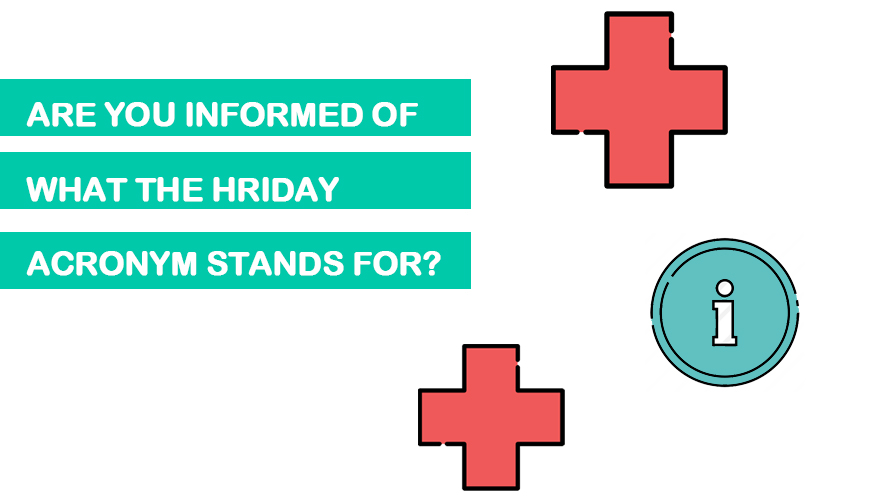 The Government of India had gone through the Ministry of Housing and Urban Affairs launched the National Heritage City Development and Augmentation Yojana (HRIDAY) scheme on 21st January, 2015 with a view to holistically develop heritage cities. During the initial phase of the scheme, the Government had narrowed down on specific cities for the implementation of this plan. This included the 12 cities being Ajmer, Amaravati, Amritsar, Badami, Dwarka, Gaya, Kanchipuram, Mathura, Puri, Varanasi, Velankanni and Warangal.

It was observed by the Government that several of these heritage cities lacked basic facilities such as water supply, sanitation, drainage and waste management. Further infrastructural inadequacies in these heritage cities included the street lights, electricity, approach roads and even tourist information sites. Therefore, in order to address this pressing lacuna, the Government, under the leadership of Shri Narendra Modi, launched the HRIDAY Scheme with a budget of 500 Crores to bring about holistic development of the 12 identified cities in a period of four years.

Past efforts of restoring these heritage sites have more often than not been monument centric as opposed to community centric. A planned approach was necessary for the involvement of the community in order to tap their unlimited potential towards contributing to the development of these heritage cities. The work done by skilful artisans in the cities could be used to develop the local economy through tourist purchases. Further, the local community, being rich in the knowledge of their habitation could be promoted as tour guides for these heritage sites. The local community is incentivised to stay in their cities and boost its economy if conditions permit their safe living and habitation. This is where the government steps in actively by providing these cities with urban planning and basic infrastructure like roads, constant sources of electricity, toilets and water management. It is imperative that the quality of life of these communities, their economy and their livelihoods are secured through the development of these heritage cities. The scheme interlinks urban planning with the heritage conservation through community participation and special attention towards the skills and livelihood of the people residing in these cities. It therefore includes not only physical infrastructure development but also Economic and Social Infrastructure Development.