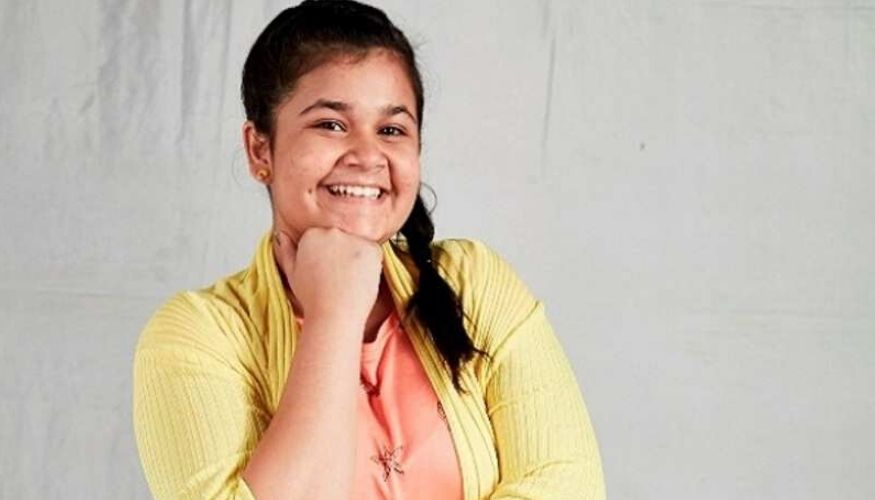 Comedians are artists who can bring a great smile to our faces with their fantastic comic timings. Our country has seen some best comedians who stole everyone's hearts with their comedy.

Saloni Daini, the chirpy little girl who made us all smile with her quirky avatars like Gangubai on the hit comedy reality show 'Comedy Circus Mahasangram,' is all grown up now. Saloni is one of the most talented child actors. She is known for her impeccable comic timing and owned the stage during stand-up acts. She became friendly with the camera at the tender age of three, is 17-year-old now, and her charm remains the same.

She was first seen on Marathi TV, and at the age of three, she appeared on Indian national television. She never showed any signs of nervousness even while performing comedy with Kapil Sharma, Bharti Singh, and Krushna Abhishek. This little bubbly girl has transformed into a pretty lady. The actress loves spending time traveling. Her Instagram is flooded with pictures of different picturesque locations.

Saloni was recently seen in comic show Namune in the role of a young teenager, Kavya. Saloni had said in an interview that she has not thought about her future plans yet. The young actress was also seen in a daily soap, Bade Bhaiya Ki Dulhania. She played the role of Mona, the youngest member of the family. She is one of the most budding comic stars on TV.

Saloni, who has given ample time to her shoot schedules since an early age, is now in college and makes sure to take breaks for exams.

Over the years of her career, Saloni has become quite successful and is an inspiration to many kids of her age. She is pursuing her dreams and along with that, also paying attention towards her studies.

She is undoubtedly going to be a rising star and make a huge name in the world of comedians!